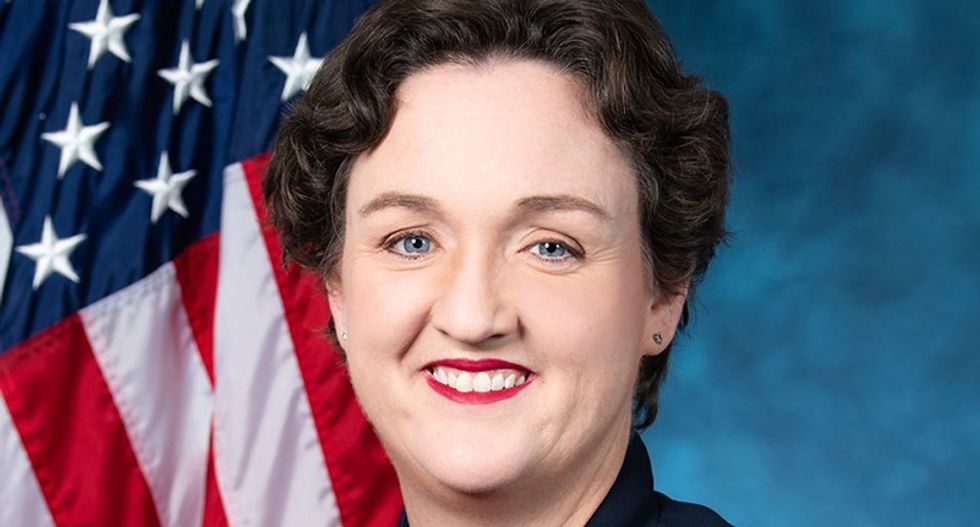 Rep. Katie Porter (D-CA) exposed Housing and Urban Development Secretary Ben Carson’s ignorance during a congressional hearing that went viral, but she worried the problem would not be seen as seriously as it should be.

Late-night comedians and social media users mocked Carson for mixing up an acronym for foreclosures with Oreo cookies, but Porter said she did not go into that House Oversight Committee hearing with the intent to draw laughs.

“My questions were serious — they weren’t designed to be funny,” Porter said.

“He’s clearly done absolutely nothing to even learn about this problem, much less address it,” she said. “The result is, not only are families being put in foreclosure when we could have avoided it, lenders are paying higher costs, and the end result is taxpayer dollars are being misused, and we’re ultimately reducing the supply of credit and the cost of credit to low-income homeowners. That’s a problem that should concern every American who wants to see this economy growing.”

The Orange County Democrat has worked for years helping families navigate foreclosure and other housing issues, and she felt insulted that Carson didn’t even know enough about the job he’s held for two years to avoid personal embarrassment.

“Mr. Carson did not only not know anything about this, but he told me it was my job to explain to him and come to HUD and teach his staff,” Porter said, “and to me that shows a real disrespect for the importance of the his job to the American people.”

Carson posted a lighthearted photo online of himself holding a package of Oreo cookies after the hearing, and Porter said he tried to make a joke of it with her.

“Mr. Carson yesterday, when I got back to my office, he had a package of Oreos delivered to me,” Porter said. “But what I want from Mr. Carson is answers for the American people.”

Porter flatly said she does not believe Carson should hold his job, although she refused to speculate why President Donald Trump had nominated the retired neurosurgeon for the position.

“I can’t speak to President Trump’s motives, but I can speak to the outcome to American families and businesses, which we are all losing by not having competent, strong, effective, intelligent leadership at HUD,” Porter said.