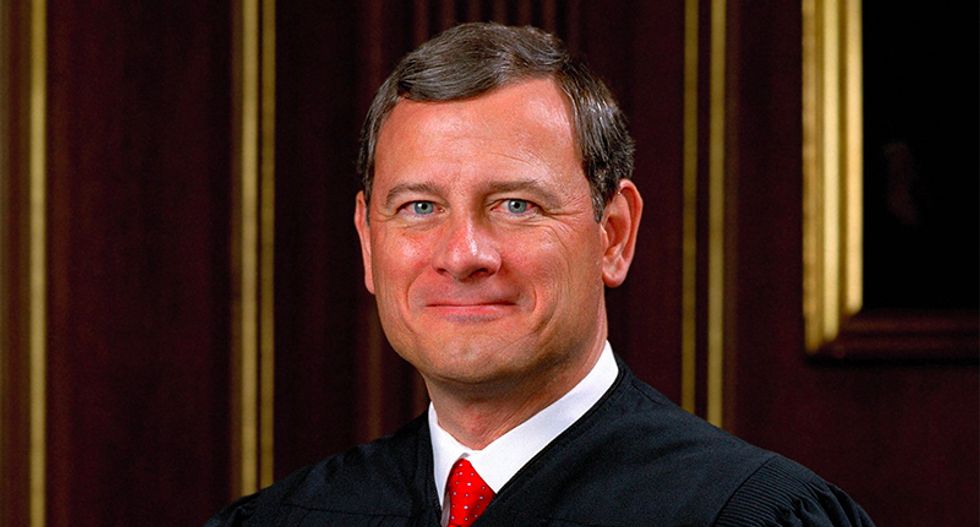 Here’s a proposed step towards the new autocracy that Donald Trump is promoting that we ought to stop in its tracks.

Vice President Mike Pence told the Federalist Society on Wednesday that the Trump administration intends to challenge the right of federal district courts to issue rulings blocking nationwide policies, arguing that such injunctions are obstructing Trump’s agenda on immigration, health care and other issues.

It’s a perfect distillation of what’s wrong about the direction of the Trump presidency. It is a call for disruption – again – of judicial procedures and jurisdictions, all with the intent to protect any policy announcement by an imperial White House to be questioned. And it is not the White House’s jurisdiction to change.

In effect, the policy being presented by Pence would require multiple court challenges to reach a nationwide effect. The whole point of a federal judiciary is the opposite.

That the courts have become the favored battleground for Trump critics is as much a reflection of the fact that Trump policies have been announced too often in violation of the Constitution, of standing law and procedures, is not a fault of the judicial system. It is an indictment of the Trump policy-making machinery.

Pence argued that nationwide injunctions issued by federal judges “prevent the executive branch from acting, compromising our national security by obstructing the lawful ability of the president to stop threats to the homeland where he sees them.” He said the administration wants to bring the issue to the Supreme Court “to ensure that decisions affecting every American are made either by those elected to represent the American people or by the highest court in the land.”

Administration officials have complained that announced policies like a Muslim Travel Ban were blocked in the courts simply get in their way, Constitutional issues apparently be damned.

Simply put, Pence is saying that lower courts should not be allowed to block the government from enforcing a law even if that law is found unconstitutional — they should only be allowed to exempt the specific person or people who sued from the law, argued RawStory.com.

The Supreme Court has never addressed the nationwide extent of the injunction against the ban issued by lower courts because the justices upheld the ban in its entirety. Experts say that for the Supreme Court to issue a definitive ruling on nationwide injunctions, it would first have to rule against the administration on the underlying merits of the case before it. Only at that point could the court consider whether a lower court order should apply nationwide or only to the people who are challenging an administration policy.

Obviously, a nationwide injunction has the effect of stopping “a federal policy everywhere,” as argued in the travel ban case. An alternative is for a judge to issue an order that gives only the people who sued what they want.

In his remarks, Pence quoted from an opinion by Justice Clarence Thomas, who joined the majority opinion upholding the Trump travel ban last June, but also wrote separately to say nationwide injunctions “are legally and historically dubious” and that the high court would have to step in “if federal courts continue to issue them.”

Trump has long railed against district courts, especially the 9th Circuit, on the West Coast,  for blocking his initiatives, including efforts to overhaul the nation’s immigration system.

Trump raised the courts issue at a Florida rally, saying, “Activist judges who issue nationwide injunctions based on their personal beliefs undermine democracy and threaten the rule of law.”

Ironically, Trump won a 2-1 ruling from the 9th Circuit just this week that allows the administration to make asylum seekers wait in Mexico for immigration court hearings while a court challenge continues.

Yes, there is an argument that lawyers go “forum shopping” for a believed-to-be friendly court.  But adoption of such a ban on national injunctions could adversely affect cases with classes of individual plaintiffs as well.  More importantly, these court challenges have become a necessary defense in an increasingly authoritarian presidency. Trump simply wants to eliminate all challenges to any policy he favors.

This one ought to be stopped in its tracks.