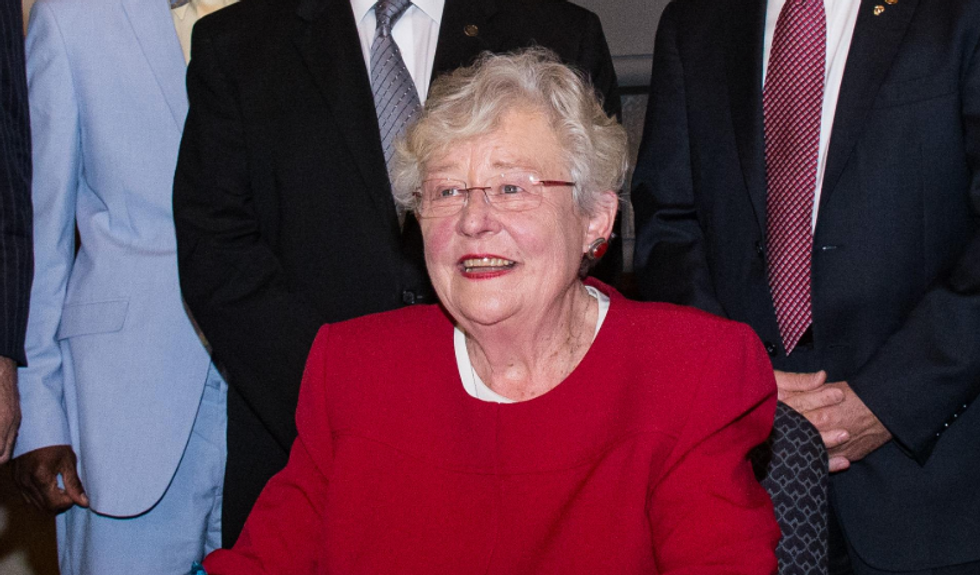 Lawmakers in the Alabama House and Senate have just passed legislation that would end the state's legal requirement for couples to obtain a license and even to have a wedding in order for them to be considered married.

Behind the move is a desire among conservatives to "protect" probate judges, whose job it is to issue marriage licenses, from having to issue them to same-sex couples. Current law says they "may" issue, but does not require them to. Some have refused, even after the Supreme Court's 2015 Obergefell ruling. As of last June at least eight Alabama counties were not issuing marriage licenses at all, according to AL.com.

Should Governor Kay Ivey sign the bill in to law, couples will only need to file an affidavit stating "they meet the legal requirements of marriage and the probate judge would record that as the official marriage document," AL.com reports.

“I think it’s far less about good governance and more about protecting folks that don’t want to do their jobs," Democratic Rep. Neil Rafferty, who is gay and married and voted against the bill, says. “I feel like while in and of itself it is not prejudiced, I feel like it was born out of prejudice though."

The bill's author is Republican state Senator Greg Albritton (photo), who ran unopposed in 2018. His campaign website points to a bill he refused to support that would require "mandatory reporting of known or suspected child abuse or neglect." Albritton says, "I voted against this bill because it threatened the freedom of the clergy."