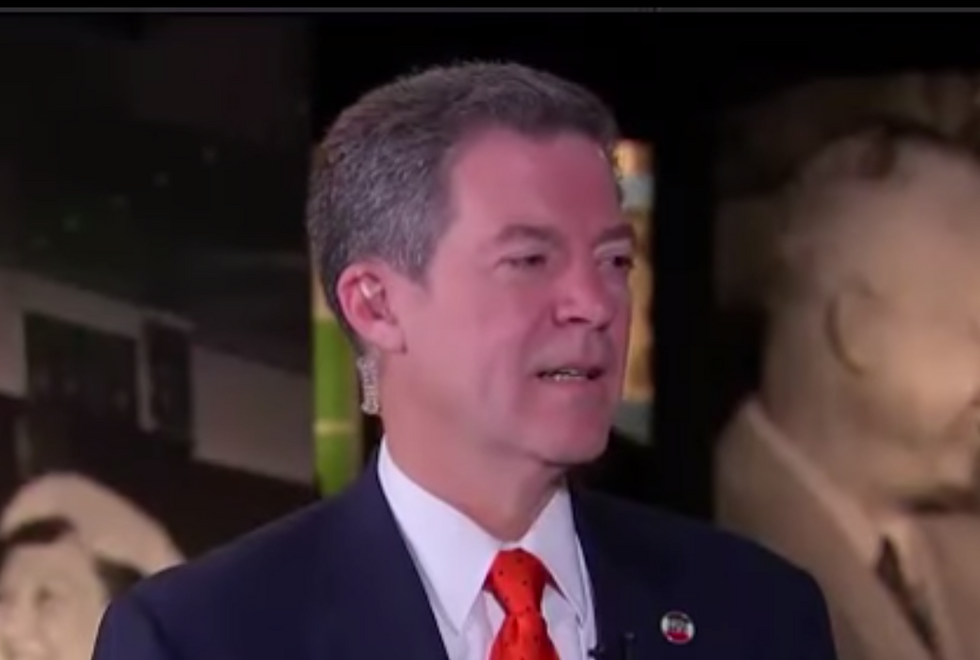 With only one of seven justices dissenting, the Court found that the “right of personal autonomy” means that Kansas state law cannot abridge the right “to control one’s own body, to assert bodily integrity and to exercise self-determination. This right allows a woman to make her own decisions regarding her body, health, family formation and family life—decisions that can include whether to continue a pregnancy.”

The Court wrote that the State of Kansas “may only infringe upon the right to decide whether to continue a pregnancy” if it “has a compelling interest and has narrowly tailored its actions to that interest.”

At issue in the ruling was a law known as the Kansas Unborn Child Protection from Dismemberment Abortion Act of 2015, which prohibited dilation and evacuation abortions except when medically necessary or when the mother’s life is at risk. This procedure for second-trimester abortions, according to NPR, accounts for only 9% of abortions in Kansas.

Shawnee County District Judge Larry D. Hendricks, in July 2015, blocked the law from taking effect and ruled that the Kansas Constitution “independently protects the fundamental right to abortion.” Abortion opponents in Kansas’ government fought Hendricks’ ruling, which was upheld by the Kansas Court of Appeals in January 2016.

The law was part of a broader strategy in the anti-abortion movement to restrict reproductive rights at the state level as the U.S. Supreme Court, growing more conservative, is expected to become more lenient regarding these efforts.

Republican Sam Brownback, a severe social conservative who was governor of Kansas in 2016, responded that he was “deeply disappointed in” the Kansas Court of Appeals’ “decision to allow dismemberment abortions of a living child to continue in the State of Kansas.”

Then, in March 2017, the Kansas Supreme Court heard arguments in the case, but a ruling wasn’t handed down until this week.

Supporters of the Kansas Unborn Child Protection from Dismemberment Abortion Act of 2015 have been arguing that because abortion was illegal when the Kansas Constitution was drafted in 1859, it does not protect the right to abortion in that state. But the Kansas Supreme Court disagreed with that interpretation, basing its ruling on Friday on the Kansas City Constitution.

The Kansas Supreme Court’s ruling on Friday is being hailed as a major victory for abortion rights. And the fact that the decision rests on the Kansas State Constitution, according to NPR, means that “abortion would remain legal in Kansas even if the Roe v. Wade case that established a national right to abortion is ever reversed by the U.S. Supreme Court.”

If Roe v. Wade were overturned, it would not constitute a nationwide abortion ban but rather, would allow individual states such as Kansas to decide whether or not to have legal abortion.

'Get vaccinated': Aaron Rodgers comes down with painful COVID condition after refusing the vaccine