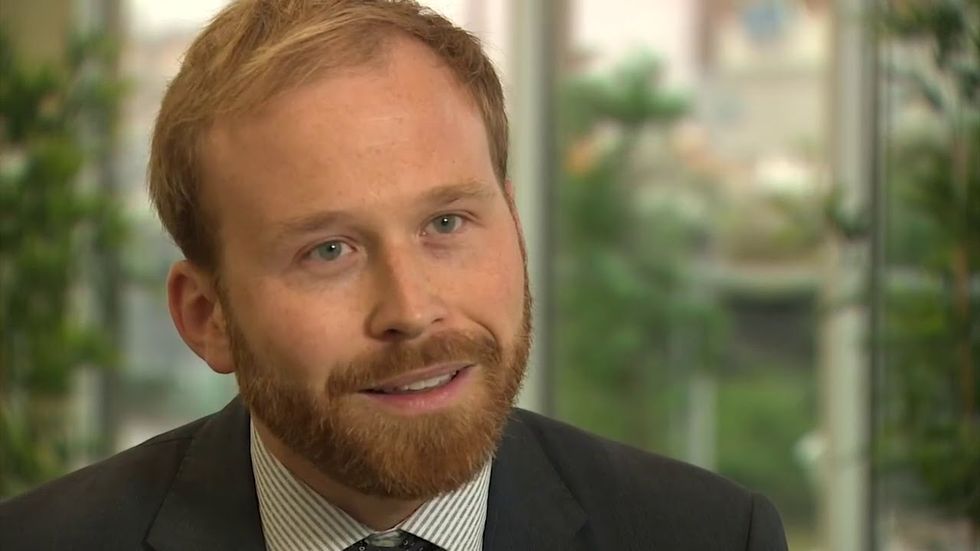 A number of West Houston political insiders are abuzz at the prospect that Pierce Bush, the Houston-based CEO of Big Brothers Big Sisters Lone Star and member of the storied Bush family, might run for the Congressional seat currently occupied by Democratic U.S. Rep. Lizzie Pannill Fletcher.

The 7th Congressional District has significant history in the Bush family: It's the seat Pierce Bush's grandfather, the late President George H.W. Bush, represented in the late 1960s.

"Over the past few months, I have been flattered by many people in Houston who have reached out and encouraged me to run for this seat," Pierce Bush said in a statement to The Texas Tribune. "I am currently putting my heart and soul into my role as CEO of the largest Big Brothers Big Sisters agency in the country.

"With my awesome staff team, our volunteers, and donors, we are empowering thousands of kids in Texas to achieve their full potential in life through our outcomes achieving mission," he added. "If I were to run for this office, or any other office, I would certainly run as a big tent candidate focused on discussing the important matters. Together, we can stand for real opportunity for the many who need it."

Fletcher is in her first term in Congress after defeating the incumbent, Houston Republican John Culberson, by a 5-point margin last fall. She raised $583,000 in her first quarter as a member of Congress.

The House GOP's campaign arm has Fletcher at the top of its target list next year in its aim to retake control of the chamber. This seat could see significant investment on the part of national Republican groups as a result.

Yet a number of Republican operatives tell the Tribune that President Donald Trump's low approval ratings in West Houston could prove to be a drag on a Republican there in this cycle.

There is already a high-profile Republican candidate in the race: Wesley Hunt announced his challenge to Fletcher earlier this month. A West Point graduate, Hunt is politically connected locally and nationally. Upon his entrance into the race, U.S. House Majority Leader Kevin McCarthy highlighted Hunt's candidacy in a memo to donors. Former Bellaire Mayor Cindy Siegel announced her run earlier this month as well.