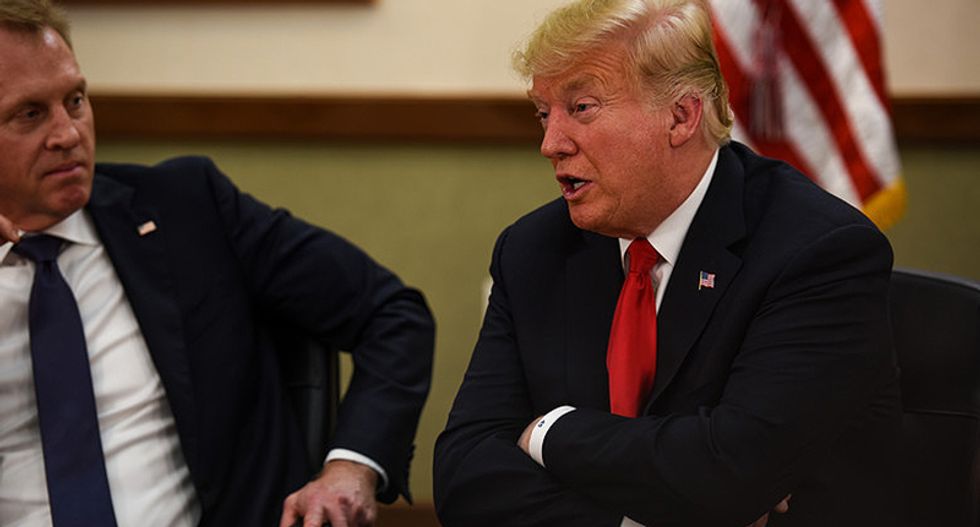 Democrats in the House of Representatives have subpoenaed nine major banks as part of an investigation of President Donald Trump’s finances, the Wall Street Journal is reporting.

The banks range from Wells Fargo, JPMorgan Chase, Bank of America, Morgan Stanley and Citgroup to Deutsche Bank and Capitol One. Other banks subpoenaed include Royal Bank of Canada and Toronto-Dominion Bank.

Deutsche Bank, a German investment bank, is a name that emerged often in connection with special counsel Robert Mueller’s Russia investigation — which concluded last month — as well as Trump-related probes by House Democrats. Deutsche Bank has loaned millions of dollars to the Trump Organization for its real estate activities.

In June 2018, Deutsche Bank reportedly cited privacy laws when it rejected a request from House Democrats who were seeking information on the president’s finances. But earlier this week, Rep. Adam Schiff, the California Democrat who chairs the House Intelligence Committee, described Deutsche Bank as being “cooperative” with House committees.

Democrat-led House committees that have been probing Trump’s finances include the House Financial Services Committee and House Intelligence Committee.