'He's always been weak!': Ex-DOJ official tears into Rod Rosenstein and slams his 'begging and pleading' to Trump 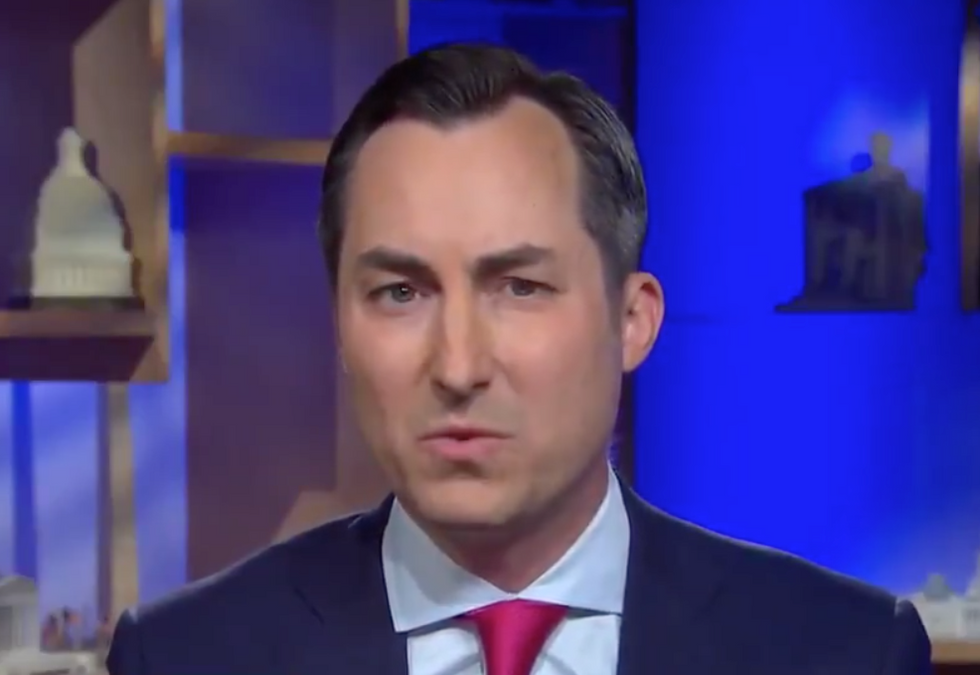 With the end of Special Counsel Robert Mueller's investigation and a slew of shady actions coming from the leadership of the Justice Department, Deputy Attorney General Rod Rosenstein's reputations for credibility is facing a severe re-examination.

And on Friday, a new report from the Washington Post revealed previously unknown details about an episode in which Rosenstein was nearly fired in September 2018. According to the Post, Rosenstein spoke to Trump in an effort to stay on at the department, told him he could "land the plane" of the Russia investigation because he had "credibility."

On MSNBC's "Deadline: White House," Matthew Miller, a former spokesperson for the DOJ, was outraged at the report.