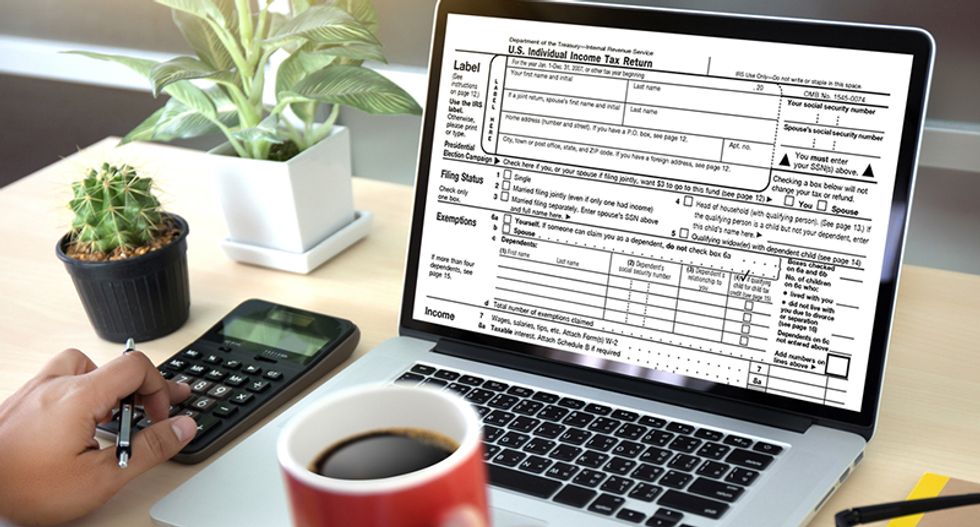 We recently laid out how TurboTax uses deceptive design and misleading ads to get people to pay to file their taxes, even when they are eligible to file for free.

But you might be able to get your money back.

In response to our story, roughly 10 readers said they called TurboTax to complain. And, they said, TurboTax agreed to refund their money.

How to Ask For a Refund

If you are one of the millions of Americans who made under $34,000 last year, you should have been able to use a free version of TurboTax. If TurboTax directed you to a paid version, it’s worth giving the company a call.

“I called today and they are issuing a refund on my credit card,” one reader said. “I just had to mention ProPublica.”

The reader’s son had paid a $60 fee to TurboTax via her credit card even though he made under $10,000 as part of a summer job and therefore should have been able to file for free.

Other readers reported having to repeatedly say on calls that they should have been able to file for free.

A spokesman for Intuit, the maker of TurboTax, didn’t answer questions about refunds but said eligibility requirements “are outlined in the product descriptions and the associated products suitable for filing.” He also said “TurboTax Free File Program and TurboTax Free Edition are wholly separate products.”

Intuit and other tax software companies promised the IRS to offer free versions of their products to most Americans as part of a program called Free File. In exchange, the IRS has pledged not to compete with the companies by creating its own free, online system. But, as ProPublica has previously reported, very few of those eligible — under 3% — actually use Free File.

We showed on Monday how TurboTax buries the landing page for the real Free File edition and instead systematically pushes users to the “Free Edition,” which actually puts many people on track to pay.

Who Is Affected and How It Works

People who are independent contractors or who have student loans and others making less than $34,000 are more likely to have unnecessarily paid. These people as well as others who have prepared taxes for friends and family should check to make sure that people who were eligible to file for free were not charged.

If you made under $34,000, you should have been able to use the truly free version: TurboTax Free File.

In contrast, TurboTax “Free Edition” is only free for those with the simplest tax situations, such as people who only have income reported on a W-2 tax form.

When we used the hypothetical tax information of two Americans who should have been able to file for free — a TaskRabbit house cleaner and a Walgreens cashier without health insurance, each making under $34,000 — TurboTax “Free Edition” required us to upgrade and pay.

Judging by accounts from readers, the result is that Intuit is profiting especially off people with lower incomes and difficult financial circumstances.

A reader named Derek, who asked that his last name not be used, was preparing the taxes of his mother-in-law, who lives in Ohio. She made an adjusted gross income of around $18,000 from Social Security and a modest General Motors pension, which means she easily qualified to use TurboTax Free File.

But Derek ended up on TurboTax “Free Edition” instead. And soon, because of an extra form she had to file, his mother-in-law was charged around $120 to file with TurboTax. The irony: What triggered the $120 fee was just $22 of income for legal services associated with her pension. The TurboTax fee accounted for a significant chunk of his mother-in-law’s refund.

Another group of users that TurboTax charged even though they were eligible to file for free: those paying off student loans.

Nicole Foy, a 2016 college graduate who works as a reporter in Idaho and meets the income requirements for TurboTax’s free service, told ProPublica that TurboTax ended up charging her $105 to file her taxes.

“When I was using the system, I kept trying to find my way back to the Free File page, but it seemed like I was locked in,” Foy said.

TurboTax directed Foy to a paid version because she had to fill out the student loan interest form.

Complicating matters more, while TurboTax offers its Free File edition — the truly free version — to those making below $34,000, other tax software companies each have their own eligibility rules for their Free File programs, based on income, age, and location. Collectively 12 companies offer Free File versions of their products to all Americans making less than $66,000.