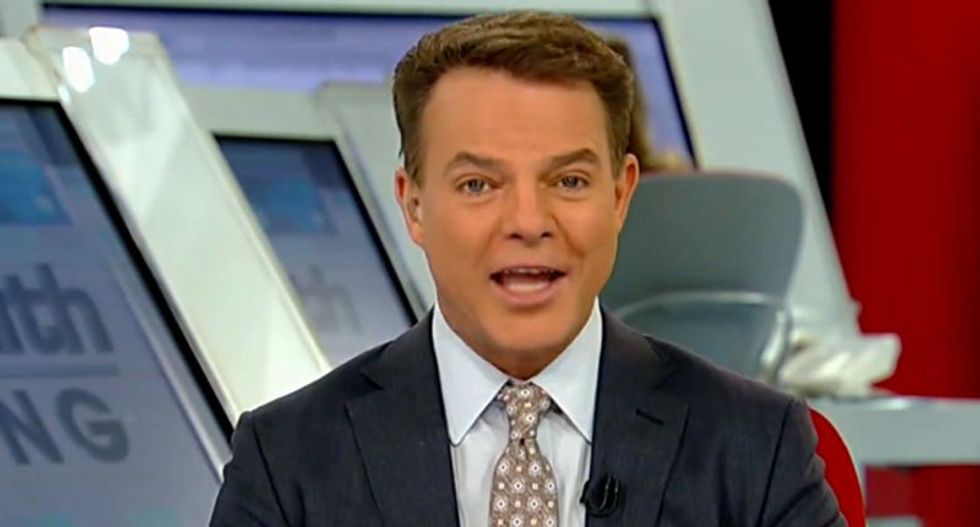 On Tuesday morning, White House Senior Advisor Jared Kushner gave his first interview since Attorney General William Barr publicly released the final report for special counsel Robert Mueller’s Russia investigation. Kushner was critical of Mueller’s team, arguing that “the investigations and all of the speculation that has happened the last two years has had a much harsher impact than” Russians purchasing Facebook ads to interfere in the 2016 presidential election. And Fox News’ Shep Smith called Kushner out for making light of Russian operatives’ actions.

“Jared Kushner’s diminishment of Russian interference is both disingenuous and deceptive,” Smith declared. “The attack on our democracy involved much more than the purchase of a few Facebook ads.”

Smith went on to describe some of the highlights of Mueller’s report.

“From the Mueller report, we now know: Russians made contacts with multiple members of the Trump campaign, including Jared Kushner—attempting to change American policies and promote Russian objectives,” Smith observed. “They repeatedly received campaign polling data from a member of the Trump team. They discussed possible business deals, policy goals, and getting dirt on Hillary Clinton with the now-president’s son and others. They conducted cyber-espionage, stealing e-mails and distributing them to help candidate Trump and hurt Trump’s opponent.”

Smith added while Mueller’s investigation did not show a full-fledged criminal conspiracy between the Trump campaign and Russian operatives, Kushner should not take the Russian government’s actions lightly.

“On the matter of Russian interference,” Smith asserted, “the Facebook ads Jared Kushner references were but a sliver of Russia’s attack on America.”

Watch below, via Fox News.