Surveillance capitalism is the newest threat to democracy 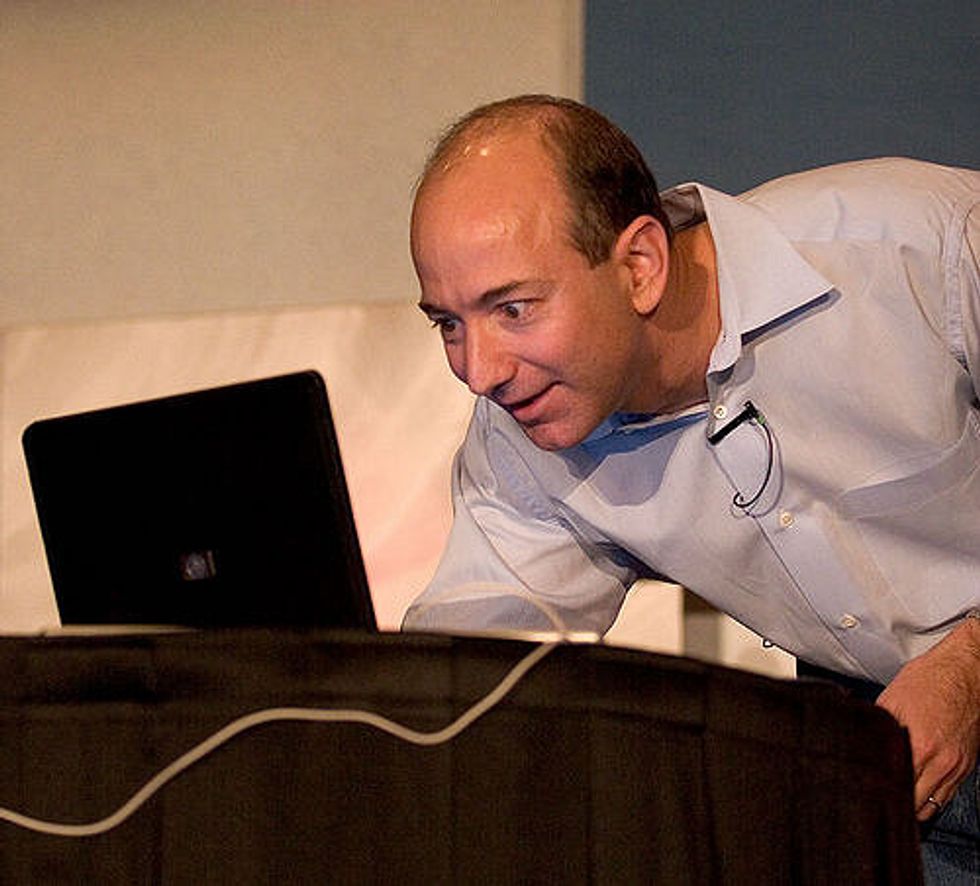 The rule of Big Brother has begun, and we are all enabling this new authoritative regime, critics charge.

We are empowering “surveillance capitalists” by revealing our every thought, word, and deed through our networked devices — our cars, cell phones, laptops, notepads, sensors, and voice-activated speakers (which do as much listening as speaking) such as Google’s Alexa and Amazon’s Echo.

This story originally appeared at WhoWhatWhy.org

So say certain politicians including Canadian Member of Parliament Charlie Angus and academics such as Harvard Business School professor Shoshana Zuboff. They foresee a new type of business model, referred to as surveillance capitalism. They claim it is currently practiced by tech giants Amazon, Google, and Facebook, and that it is threatening the social compact that underlies democratic capitalism.

But their concerns go far beyond data privacy and identity theft.

In this brave new world, where the Internet of Everything enables the capture of vast amounts of behavioral data, a new breed of competitors has realized that the intelligence they can capture on their customers may be more valuable than the products and services they offer.

When combined with other sources of information, these troves of data can be manipulated by AI and machine learning platforms, creating descriptions of who we are, and predictions of what we will buy, what we will do, and whom we will vote for.

Of course, using psychological profiling to predict and manipulate behaviors is not new — think of Cambridge Analytica and the spread of fake news.

What alarms Angus, Zuboff, and others is the growing scale and sophistication of this type of control. The most successful players are a small number of corporate giants, such as Google, Amazon, and Facebook.

These “surveillance capitalists” run massive amounts of behavioral data through complex mathematical models. Using multiple sources of data on each individual, algorithms create detailed personality profiles that can reliably predict specific responses, such as voting patterns, based on given stimuli, such as targeted ads and fake news items.

The success of these enormously profitable companies is inspiring other firms to adopt this new business model.

In her new book, The Age of Surveillance Capitalism: The Fight for a Human Future at the New Frontier of Power, Zuboff defines surveillance capitalism as “a new economic order that claims human experience as a free source of raw material” to be mined and exploited to expand power and control.

As Angus frames it: “The problem is the unprecedented economic control of every form of social discourse and communication.”

In the classic “Invisible Hand” theory of free-market capitalism, individuals’ pursuit of their own self-interest ends up producing tangible benefits for the society as a whole. In surveillance capitalism, cold, calculated manipulation replaces the aggregated choices of a large number of freely acting individuals.

As a result, Zuboff argues, this new, aberrant form of capitalism portends a society in which capitalism no longer nurtures “inclusive economic or political institutions.”