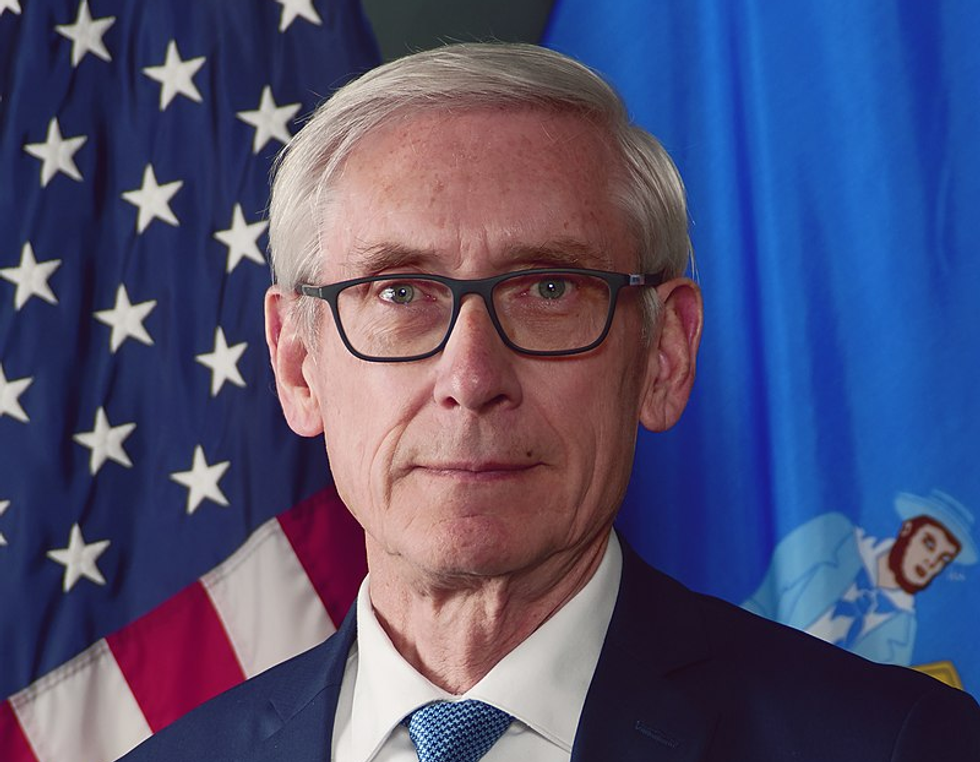 The Wisconsin GOP's underhanded plan to wrest power away from the newly-elected Democratic governor was just dealt a jolting blow.

On Thursday, a judge in Dane County temporarily blocked a package of laws that were passed in a hastily-convened lame-duck session by the Republican-controlled Wisconsin General Assembly weeks after Republican Gov. Scott Walker was unseated by Democratic challenger Tony Evers.

"Failure by this Court to enjoin the execution of void laws cannot be seen as anything other than irreparable harm to a constitutional democracy such as ours," wrote Judge Richard Niess, finding that Wisconsin House Speaker Robin Vos and Senate Majority Leader Scott Fitzgerald lacked the authority to call a special session without approval from the governor.

The lawsuit was filed by a coalition of left-leaning groups in January to challenge the lame-duck laws, which have been colloquially called the "Wisconsin power grab."

The package of laws bar Evers from canceling lawsuits brought by the state without approval from the legislature — a change intended to prevent him and Democratic Attorney General Josh Kaul from removing Wisconsin from the Texas-led lawsuit trying to eliminate the Affordable Care Act, which was a substantial campaign promise for both of them. The laws also require legislative approval for settling state lawsuit, require settlement revenue to go to the state's general fund instead of the Attorney General's office, and let the legislature appoint their own attorneys in certain cases, end-running the Attorney General entirely.

Another provision of the lame-duck laws would drastically reduce the number of early voting days in Wisconsin. That provision was already struck down by a federal judge.

Vos and Fitzgerald have vowed to appeal the ruling, blasting it as "March Madness" and a "partisan ruling." But Evers has wasted no time since the ruling was handed down, immediately instructing Kaul to pull Wisconsin out of the ACA lawsuit.

If Neubauer wins, the court will remain with three liberal justices and four conservative ones — giving Democrats an opening to flip the court next year when Walker appointee Daniel Kelly stands for a full election. If Hagedorn takes the seat, the conservative majority on the court will become five to two, and the heavily-gerrymandered General Assembly is unlikely to see judicial accountability as happened today.