GOP senator issues dire warning to Trump: Back off the national emergency declaration — or risk a Republican revolt 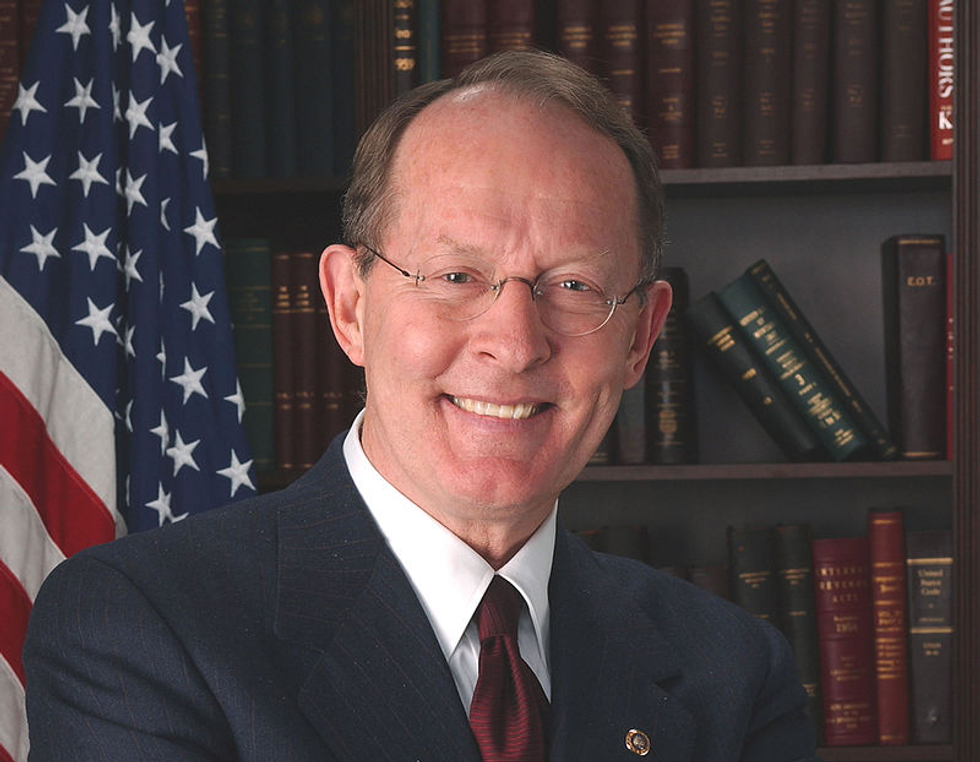 On Thursday, POLITICO reported that Sen. Lamar Alexander (R-TN) delivered a message on the Senate floor on behalf of some of his colleagues, warning that if President Donald Trump tries to implement his plan to build a border wall under the guise of a national emergency, he could face defections within his party:

In a much-anticipated floor speech, the retiring senator declined to state whether he will become the deciding vote to block the president’s maneuver. But he signaled broad opposition to the emergency declaration and sought to convince Trump that he has other ways to collect $5.7 billion for the border wall — the precise amount of money he demanded during the government shutdown fight.

"He's got sufficient funding without a national emergency, he can build a wall and avoid a dangerous precedent," Alexander told reporters afterward, referring to billions from a drug forfeiture fund and anti-drug smuggling money at the Defense Department. "That would change the voting situation if he we were to agree to do that."

Trump does already plan to use money from drug programs at the Treasury and the Defense Department to fund the construction of his wall. But his emergency proposal would also divert funding from military projects, which even some Republicans senators have registered discomfort with.

This week, the House passed a resolution 245-182 to cancel Trump's emergency declaration under the National Emergencies Act, with thirteen Republicans breaking ranks to join the Democrats. Under the rules, the Senate is now required to take up the resolution within 18 days of the House vote.

Three Republicans have so far stated they will vote in favor of the resolution: Sens. Susan Collins (R-ME), Lisa Murkowski (R-AK), and Thom Tillis (R-NC). Only one more Republican vote would be necessary to pass it.

It is likely that Trump would be able to veto the resolution, as considerably more Republicans in both chambers would have to agree to override it than are currently on record in opposition. Nevertheless, the prospect that Trump would have to fight a bipartisan coalition is embarrassing, and a sign that he is having difficulty unifying his party behind him as he usually can.