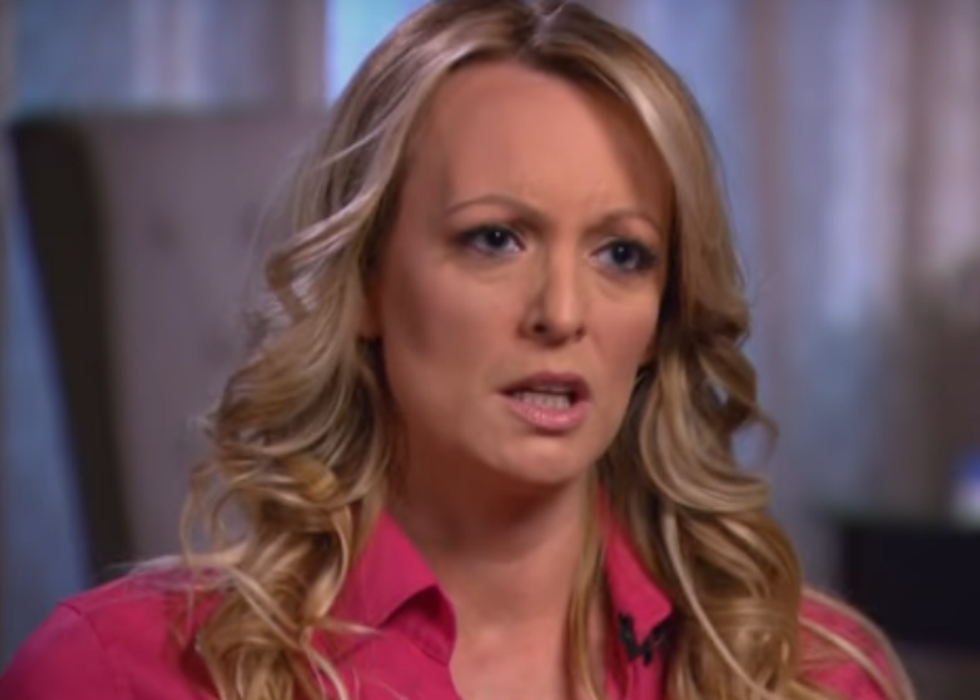 On Monday, Mayer's exposé in The New Yorker of ties between Fox News and the Trump White House described how Falzone hit on the story of Trump's former personal attorney Michael Cohen making arrangements for the illegal payoff, long before the Wall Street Journal reported it, only to be rejected and told by then-editor Ken LaCorte that "Rupert wants Donald Trump to win. So just let it go." (LaCorte denies saying this.) Falzone was later demoted and sued the company, which settled the case and made her sign the nondisclosure agreement.

LaCorte has defended his decision to kill the story as a "no-brainer," claiming that Slate and The Daily Beast also had leads on the story and passed on it, and further asserting that Falzone had not included the planned hush payment in her pitch.

All of this deserves more intense scrutiny. And if Falzone is released from her legal agreement, the public could get a clearer picture of what was going on behind the scenes at Fox News.