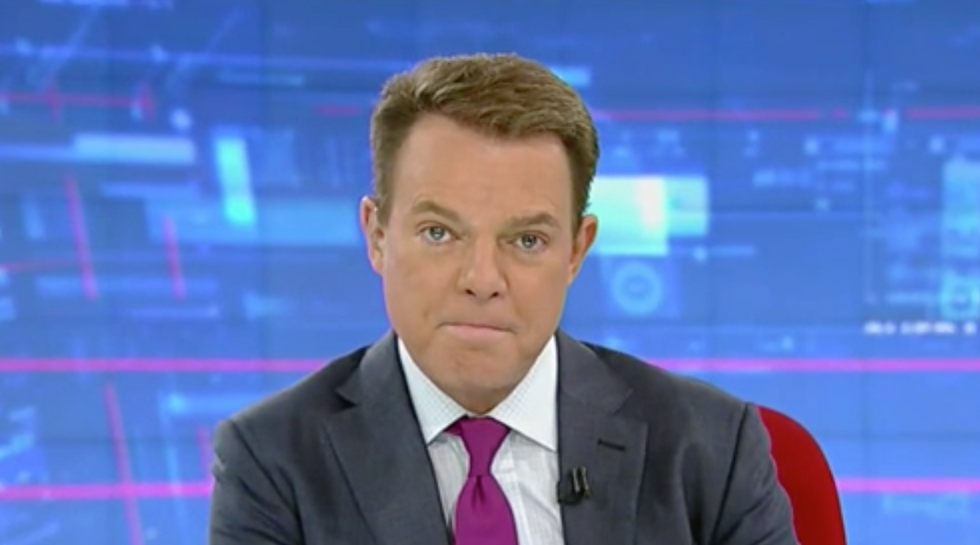 Smith observed how Trump keeps mentioning the senator, as he did at the day's rally in Lima, Ohio, even when it's completely unnecessary, and emphasizing how much he disliked McCain.

“You know, he brings it up sometimes on his own,” Smith said of the president. Smith noted that, with a relatively strong economy, Trump should be happy to talk about the state of the country.

At that point, Smith's voice was low and solemn, and he seemed to be at a loss for words. He just signaled for his producers to play the clip of Trump's tirade.

"I don't think he scores points even with his strong Republican supporters when he does this," said Judge Andrew Napolitano to Smith, similarly baffled. "There's no logical reason to make these arguments after he's dead."

Smith still seemed unable to fully respond to Trump's remarks, calling them "crazy." "Just locked up in the Hanoi Hilton..." Smith said, trailing off, referring to the place McCain was held while a prisoner of war.