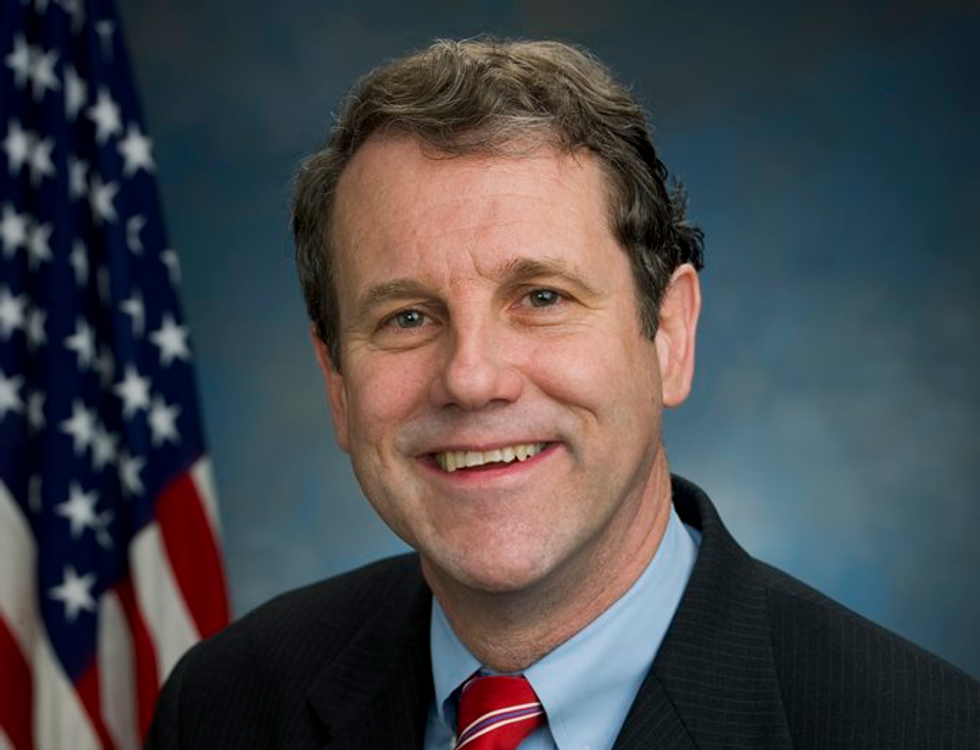 On Wednesday, Sens. Sherrod Brown (D-OH) and Michael Bennet (D-CO) introduced a bold proposal known as the American Family Act. And while it hasn't yet attracted much attention, this bill is likely to become a fixture of Democratic economic policy in the coming years.

This bill, an earlier version of which was introduced in 2017, would effectively expand the child tax credit into a "child allowance", much like what other countries including Canada and the United Kingdom currently have. Under the law, families would receive $300 per month for children under 5, and $250 a month for children ages 6-16. According to researchers, this plan would cut child poverty by a third, taking it from 14.8 percent to 9.5 percent — an estimated 4 million children.

The current child tax credit, which was expanded slightly in 2017 as part of the GOP tax bill, is severely flawed — higher-income households are eligible for up to $2,000 in tax credits a year, but lower-income families that actually need the money get almost nothing.

As Vox's Dylan Matthews explains, Democrats are in a position to unify behind this proposal, and even if the odds of passage in the current Republican Senate are remote, there will be key opportunities down the road to make a serious push for it:

[I]n its latest incarnation, the bill has the support of the majority of the Democratic House and Senate caucuses, including the No. 2 Democrats in the House and Senate (Steny Hoyer and Dick Durbin, respectively); just about every possible Democratic 2020 contender currently in Congress from Tim Ryan in the House to Cory Booker and Elizabeth Warren in the Senate; and leaders of both the moderate (Sens. Amy Klobuchar and Chris Coons) and left (Sen. Bernie Sanders and Rep. Alexandria Ocasio-Cortez) wings of the party. Thirty-five Democratic senators (out of 48 Democrats total) and 168 Democratic House Reps (out of 235) are sponsors or co-sponsors.

Given that the bill could easily be passed through budget reconciliation — which requires only a bare majority in the Senate — it has a strong shot at being enacted the next time Democrats have a governing trifecta in the House, Senate, and presidency, whether that’s in 2021, 2025, or later. What’s more, the expiration of the Trump tax bill in 2025 will force a reconsideration of the US tax code, giving Democrats an opportunity to push for the inclusion of a child poverty-slashing provision in whatever deal comes out of that deadline.

Over the decades, Democrats have delivered massive reforms for the working and middle classes, from Social Security to Medicare to the Affordable Care Act. The American Family Act would be a similarly large disruption to the status quo, that would combat some of the ugliest, most life-destroying poverty in the United States, and provide for those who need it.