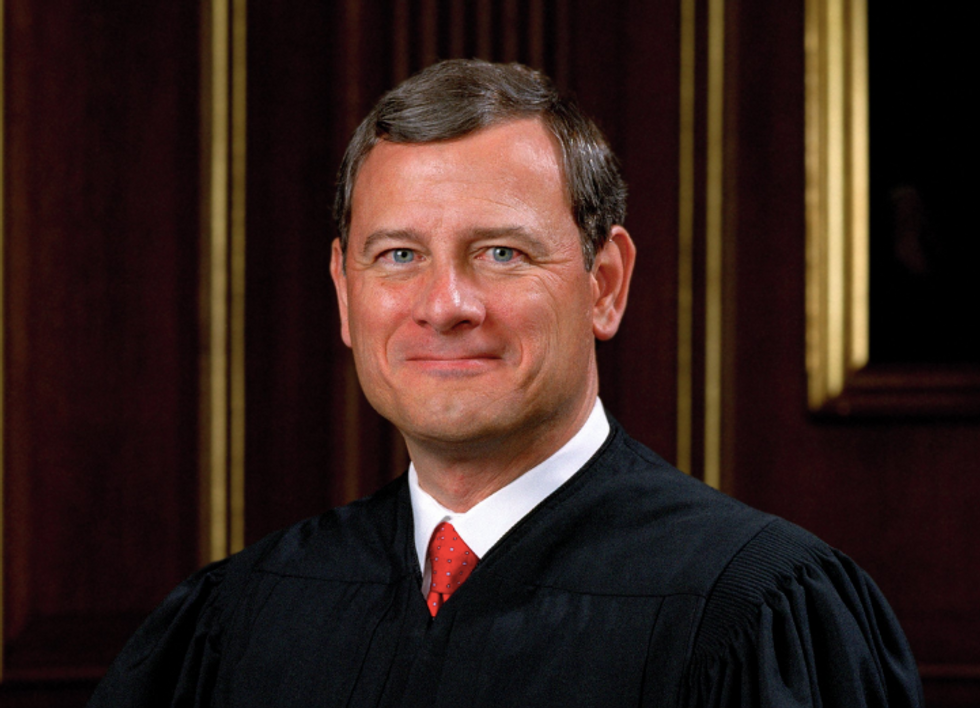 On Thursday evening, in a 5-4 decision, the Supreme Court blocked Louisiana's harsh abortion restrictions from taking effect. The Unsafe Abortion Protection Act, already on hold since 2014, is basically identical to the Texas law requiring abortion clinics obtain admitting privileges from nearby hospitals — which was struck down in Whole Woman's Health v. Hellerstedt as an undue burden on women seeking abortion in 2016. Chief Justice John Roberts, who dissented from Whole Woman's Health, nevertheless was unwilling to underhandedly blow up Supreme Court precedent on an emergency appeal just two years after that precedent was set, and so sided with the liberal justices.

This decision is unlikely to be the end of the Louisiana case, as the Supreme Court could reconsider it next term. But even if this win holds, the case shows the plan of attack that the justices, and right-wing legal activists, could use to neuter Roe v. Wade, cautions law professor Leah Litman in a new Washington Post editorial.

"The U.S. Court of Appeals for the 5th Circuit maintained that the burdens imposed by Louisiana's admitting privileges requirement are less severe than the burdens imposed by the same requirement in Texas," writes Litman. "The Texas law would have shuttered some 20 clinics, whereas Louisiana's law would shutter only one or two of the state's three clinics. Similarly, the 5th Circuit acknowledged that it did not have any evidence that the Louisiana admitting-privileges requirement would help the health or safety of any women, even though it created a burden on providers and their patients. That is the standard the Supreme Court set in the Texas case for when a law is unconstitutional, but the court of appeals said that it could imagine how it might be plausible to think the requirement might benefit some women."

Roe v. Wade, she says, will die "not with a bang, but with a million little distinctions that judges will draw to limit the impact of any cases that invalidate restrictions on abortion. By voting to allow the Louisiana law to go into effect, four justices gave the okay to states and lower courts to limit Roe by whatever means necessary."

Newly appointed Justice Brett Kavanaugh, in his individual dissent urging the law to go into effect, tipped his hand, Litman continues — he will rely on "flimsy distinctions" and "ostensibly procedural obstacles" to make obtaining an abortion impossible in states that desire to do so.

"At this point," she concludes ominously, "the question is how long will Chief Justice John G. Roberts Jr. stand between those four justices and an open season on Roe v. Wade, the rule of law and respect for precedent."