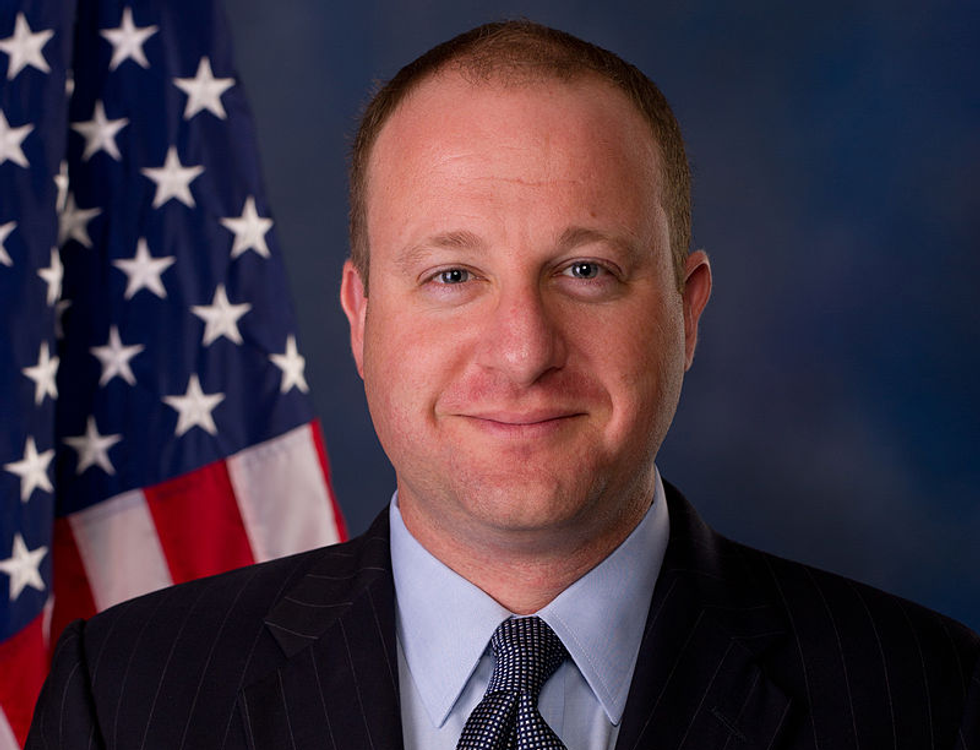 On Sunday, recently-elected Colorado Gov. Jared Polis told The Hill that he would be signing a bill to bring Colorado into the National Popular Vote Interstate Compact, a measure that would effectively abolish the Electoral College and elect the president by popular vote.

"I've long supported electing the president by who gets the most votes," said Polis, calling the Electoral College, the system in which each state sends electors to pick the president, an "undemocratic relic."

The National Popular Vote Interstate Compact holds that each member state will award its electors to the presidential candidate who wins the nationwide popular vote — but it will only take effect once the total number of electors from all the member states is greater than 270, the number needed to win a presidential election. Colorado previously attempted to join the compact in 2006, but the bill died in the state House.

So far, 11 other states and Washington, D.C. are signatories, for a total of 172 electoral votes. Adding Colorado brings the total to 181. All of the states that have signed on far are blue states, but multiple red states, including Arizona, Arkansas, and Oklahoma have passed the bill in at least one legislative chamber. Michigan and North Carolina have also considered the measure.

The Electoral College has long been criticized as a problematic system. For one thing, two out of the last five presidential elections gave the most electors to the loser of the popular vote. For another, the Electoral College effectively disenfranchises liberal voters in red states and conservative voters in blue ones, as every state except Maine and Nebraska awards their electors on a winner-takes-all basis. In fact, the Electoral College eliminates nearly any incentive, post-primary, for presidential candidates to travel to any state where the winner is assured — in 2016, 95 percent of campaign events were held in just the 12 battleground states, and 24 solidly red and blue states didn't see a single campaign event at all.

Polis' action will take America one step closer to enacting a fairer, more equitable electoral system — but the fight is only just getting started.