'Mueller will be gone soon': Conservative with ties to Trump issues a dark prediction about the Russia investigation 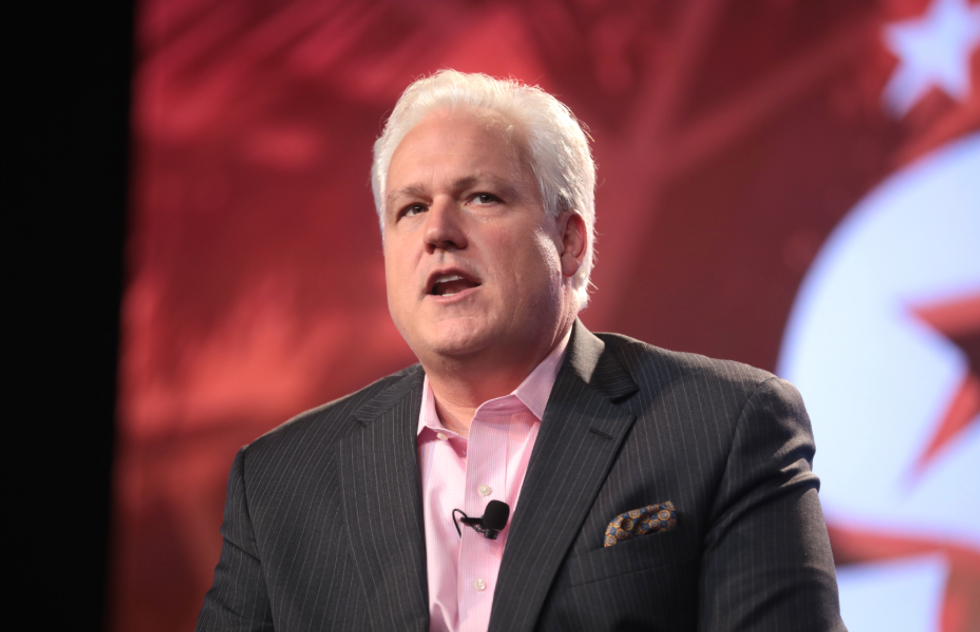 William Barr is set to become the next U.S. attorney general after the Senate voted to confirm his nomination on Thursday by a vote of 54 to 45. And according to one conservative with direct ties to President Donald Trump, his confirmation could doom Special Counsel Robert Mueller's investigation.

During his confirmation hearings, Barr was pressed by lawmakers about whether he would fire Mueller, with whom he has been friends for years. Barr said at the time that he would only fire Mueller for cause, which he said would have to be "grave. He said a situation in which he had to fire Mueller was "unimaginable." He even said he would resign rather than fire Mueller without good cause.

But on Twitter Thursday night after Barr was confirmed, Matt Schlapp tweeted:

While conservatives make dire predictions about Mueller all the time, this one stood out because of Schlapp's connections. He is married to Mercedes Schlapp, a White House spokeswoman. He is also the chairman of the Conservative Political Action Committee.

It could be that Schlapp is just talking complete nonsense — but his connections make the prediction a worrying sign.

It also reflects the unfounded and bizarre paranoia on the right wing about Mueller. When Mueller was appointed, he was widely praised across the political spectrum, including from close allies of the president like Newt Gingrich and Sen. Lindsey Graham (R-SC). It's only as his investigation has come to encircle the president and uncover serious wrongdoing that Trump fans turned on Mueller. Mueller himself was a Republican, appointed to be FBI director in 2001 by President George W. Bush. And he was appointed as special counsel by Deputy Attorney General Rod Rosenstein, himself a Republican who was appointed by Trump and widely praised. Rosenstein was confirmed by an overwhelming vote in the Senate of 94 to 6.

So the idea that there was some kind of untoward conspiracy in Mueller's appointment, and that the investigation is illegitimate, is completely baseless. But Trump supporters continue to convince themselves otherwise because they can't fathom with the reality that Trump's deeply suspicious actions are unacceptable and worthy of legal scrutiny.