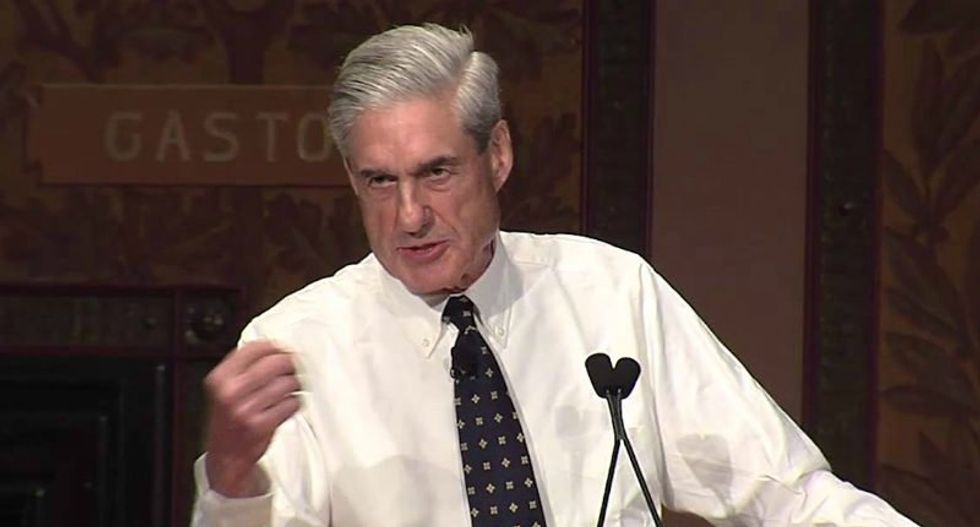 Brittany Kaiser, a director of data company Cambridge Analytica, has been subpoenaed as part of special counsel Robert Mueller’s investigation into possible ties between Donald Trump’s 2016 presidential campaign and Russia, the Guardian reports.

A spokesman for Kaiser confirmed she is fully cooperating with Mueller, according to the Guardian, and that she is working with separate “US congressional and legal investigations into the company’s activities.”

Kaiser is the second person from Cambridge Analytica who has been subpoenaed by Mueller. As the Guardian notes:

“In August, Sam Patten, a US political consultant who had worked for Cambridge Analytica on campaigns in the US and abroad, struck a plea deal with Mueller after admitting he had failed to register as a foreign agent for a Ukrainian oligarch.”

Patten worked with Paul Manafort, the former Trump campaign chairman who Mueller on Friday recommended spend up to 24 years in prison for “serious, longstanding, and bold” financial crimes,” and with Russian oligarch Konstantin Kilimnik, a subject of Mueller’s probe.

“Kaiser, however, is the first person connected directly to both the Brexit and Trump campaigns known to have been questioned by Mueller,” the Guardian reports.

Kaiser claims she received her subpoena after the Guardian reported that she met with WikiLeaks founder Julian Assange in February 2017. Kaiser’s lawyer claims the meeting lasted 20 minutes and that they did not discuss the 2016 presidential election. Investigators are looking into communications between the Trump campaign and WikiLeaks before the 2017 election.