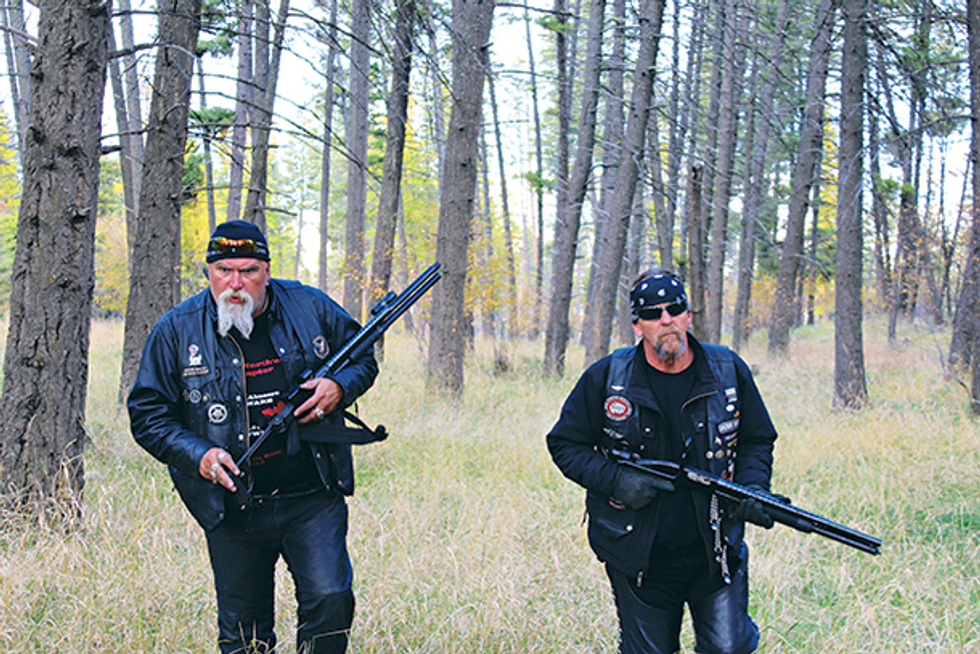 Between at least 2012 until it closed in late 2017, a now-defunct data seller called CerCareOne allowed bounty hunters, bail bondsmen, and bail agents to find the real-time location of AT&T, T-Mobile, and Sprint mobile phones. The company would sometimes charge up to $1,100 per phone location, according to a source familiar with the company.

Some of the data available to CerCareOne customers included a phone's "assisted GPS" or A-GPS data, according to documents and screenshots of the service in action provided by two independent sources. A-GPS is a technology that is used by first responders to locate 911 callers in emergency situations. A letter to the Federal Communications Commission from a T-Mobile lawyer in 2013 noted that "A-GPS is reasonably the foundation of wireless [emergency] 911 location for both indoor and outdoor locations."

Laura Moy, executive director of Georgetown University's Center on Privacy & Technology, told Motherboard in an email that "Oftentimes A-GPS provides location information about where someone is inside a building," while University of Colorado assistant professor Blake Reid noted that the technology can triangulate a person's location to "within just a few meters ... constructing a detailed record of everywhere you travel."

A-GPS is, by its nature, meant to be an extremely private form of data, only used to help first responders locate people in life-threatening emergencies — not to help bail bondsmen hunt down low-income people who missed their court date. And CerCareOne seemed to realize selling this information would cause an uproar — as part of the terms of use, bounty hunters were required to never mention the existence of the database.

Bail bonds have increasingly become controversial, as the entire practice of cash bail has resulted in millions of low-income people being forced to sit in jail pending trial for minor offenses, despite them posing no threat to the public. Only a few states require bounty hunters to have any sort of licensing or training, and there have been horror stories of bounty hunters killing their targets, or sometimes even the wrong person, including a 2017 incident where seven bounty hunters surrounded a car in Tennessee and fatally shot a man who wasn't wanted for anything.

"This scandal keeps getting worse," said Sen. Ron Wyden (D-OR) when contacted by Motherboard about the story. "Carriers assured customers location tracking abuses were isolated incidents. Now it appears that hundreds of people could track our phones, and they were doing it for years before anyone at the wireless companies took action. That's more than an oversight — that's flagrant, willful disregard for the safety and security of Americans."