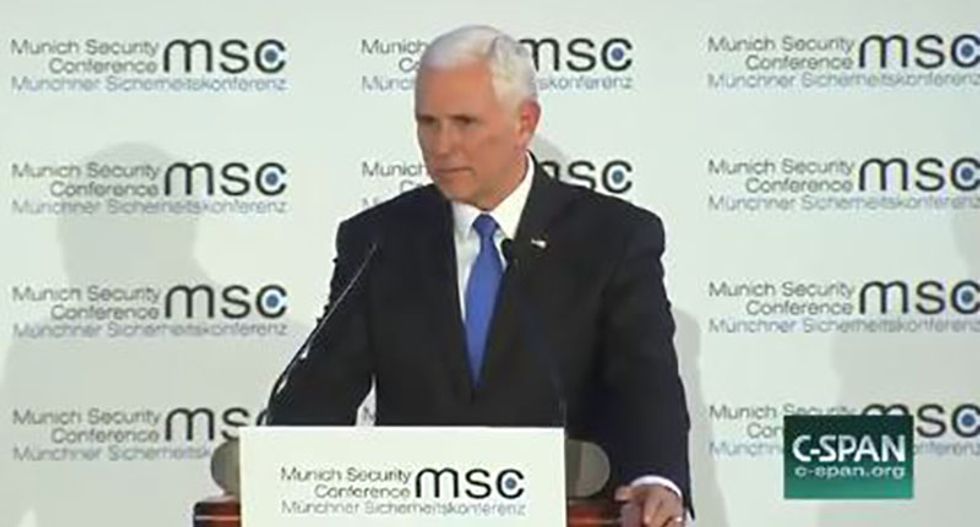 Much is made of the necessity to preserve historical conservative values when public elections come into sight. Proponents never tire of complaining about the hazards of liberal policies and how they will undermine the national identity. Critically thinking through this assessment results in a sobering conclusion: being conservative means working to preserve white privilege.

From its conception the national identity of the United States of America reflects the consequence of white persons being in charge. The founding principles that determined the governing documents of the nation establish the practical rule of white male nationalists. Because of their majority status provisions for composing community and defining society were drafted in favor of white preferences. Minority groups were respectfully referenced while always ensuring their inferior positioning would be maintained.

The rule of white male nationalists created what we now know as white privilege—a inherent systematic advantage only available to white citizens. Being a member of the white race was the only requirement for an individual to benefit from this advantage. White privilege has been the primary factor for understanding how the white race has prevailed to occupy the dominating positions of power and prestige. By inheriting this advantage white citizens have continued to ensure their preferences would control proceedings that were intended to determine the structure and functioning of society.

Fellow citizens of scared white male nationalists who uncritically buy into the argument that conservative values are being threatened because the white ethnic race is no longer the national majority make a fatal mistake. These deceived citizens are shielded from the fact that past governing policies have been fashioned to serve the interests of white males by suppressing the equally valid interests of white women and minority ethnic races. A casual review of American history will validate this premise.  It is not conservative values that is being threatened; white privilege is being challenged.

This scenario is rapidly changing. More and more white women and members of ethnic minority races are beginning to exert their voice in the democratic procedures established to elect leaders. Across the spectrum of society these persons before repressed are beginning to become a driving force in local and national politics. As this trend continues to develop and to gain momentum the existence of white privilege becomes more and more fragile.

Although the voices of white women and minority races are a threat to the historical national identity of the United States, they are at the same time and more importantly defenders of democracy, necessary for its survival–a thing to be cherished and protected.

White privilege is the antithesis of democratic government. We cannot have both.