'Using the law to legitimize lies': Former Trump DOJ official exposes the reason she had to quit in protest 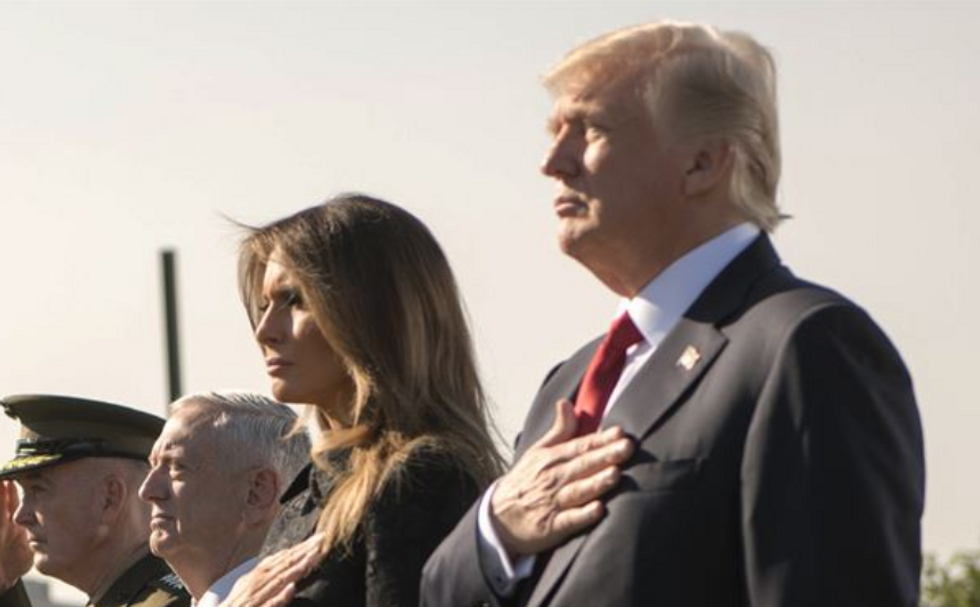 In a new op-ed for the Washington Post, a former official in the Justice Department under President Donald Trump revealed that she left the administration in protest because she no longer felt comfortable covering for his lies.

Erica Newland, who worked as an attorney assistant in the Office of Legal Counsel, now serves as counsel for the non-profit Protect Democracy. But in her time in the administration at the office tasked with providing legal advice for the White House's actions, she felt that "rather than engaging in professionally responsible advocacy, my OLC colleagues and I were using the law to legitimize lies."

I saw again and again how the decision to trust the president failed the office’s attorneys, the Justice Department and the American people. The failure took different forms. Sometimes, we just wouldn’t look that closely at the claims the president was making about the state of the world. When we did look closely, we could give only nudges. For example, if I identified a claim by the president that was provably false, I would ask the White House to supply a fig leaf of supporting evidence. Or if the White House’s justification for taking an action reeked of unconstitutional animus, I would suggest a less pungent framing or better tailoring of the actions described in the order.

I often wondered, though, whether my attempts to remove the most basic inaccuracies from the face of a presidential order meant that I was myself failing to carry out my oath to protect and defend the Constitution. After all, the president had already submitted, through his early drafts or via Twitter, his reasons for issuing a particular order.

She added that the work of covering up for the president wasn't that different from the work staffers did on Trump's TV show.

"Like a staff member at “The Apprentice,” I occasionally caught myself fashioning a pretext, building an alibi," she said.

Except that when she did her job, Newland feared she was violating her constitutional duties.

"Eventually, I decided that the responsibilities entailed in my oath were incompatible with the expectations of my job," she concluded. "If my former colleagues at OLC, and throughout the Justice Department, are now working on the possible declaration of a national emergency, I dearly hope they are as meticulous in their review of the president’s justifications as they are in their review of the actions he plans to take. And I hope, more than anything else, that they are asking themselves whether they, too, are just fashioning a pretext, building an alibi."