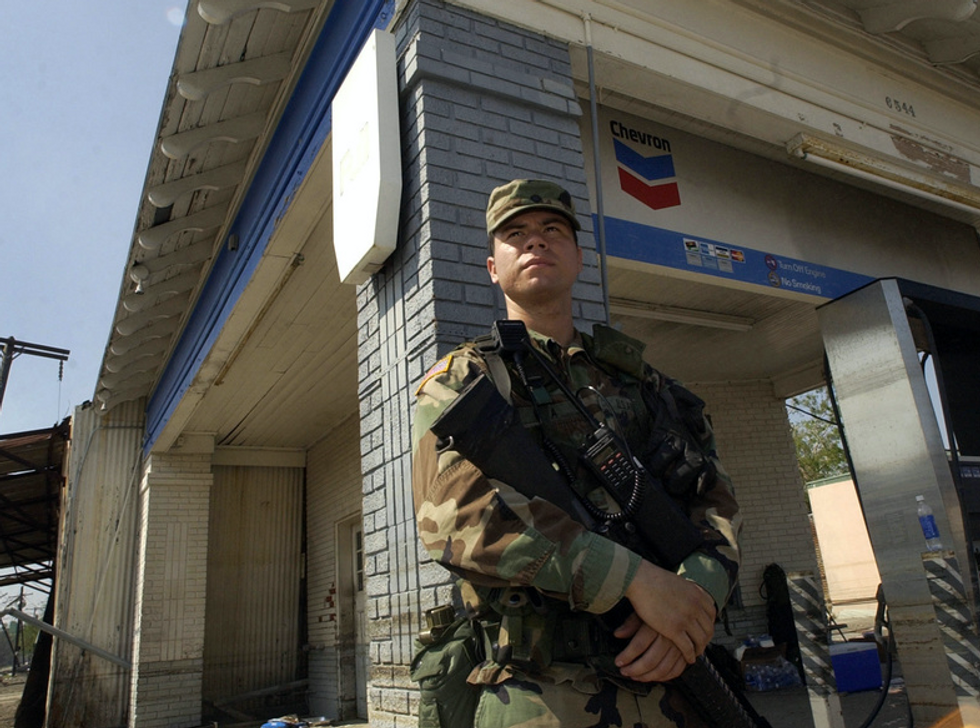 In 2018, the U.S. Justice Department and the Department of Homeland Security released an 11-page report suggesting that there was a link between terrorism and immigration. The report, made in compliance with President Donald Trump’s March 2017 executive order barring immigration from six predominantly Muslim countries, has been widely criticized for lacking context—and the Justice Department has admitted that the report was misleading. Even so, the agency has so far refused to correct or retract the document.

In May 2018, various civil liberties groups (including Protect Democracy) sued the Justice Department and the Department of Homeland Security in federal court under the Information Quality Act and asked for a retraction or correction. But the agencies have refused.

In a December 21 letter, Michael H. Allen (deputy assistant attorney general for policy, management and planning) acknowledged the groups’ concerns, saying, “In future reports, the department can strive to minimize the potential for misinterpretation.”

Ben Berwick, counsel for Protect Democracy, has noted that about 100 foreign-born people suspected of terrorism are wrongly characterized as immigrants in the Justice Department/Homeland Security report. According to Berwick, they were extradited to the U.S. to stand trial for terrorist acts committed overseas—and they didn’t come in as immigrants.

The report noted that 73% of those convicted of “international terrorism-related charges” since 9/11 were “foreign-born.” But the report, according to CNN, wrongly gave the impression that they were immigrants to the United States—not people who committed acts of terrorism in other countries and were brought to the U.S. for prosecution.

Nahal Toosi, who covers foreign policy for Politico, has been critical of the Justice Department for not issuing a correction. In a January 4 tweet, Toosi wrote, “This is truly amazing. The Justice Department admits that, under Trump, it effectively made up and misstated information to link immigrants to terrorism, but that it won’t retract or correct the culprit report.”

In a separate tweet, Toosi asserted, “Doesn’t the Justice Dept realize that everyone from historians to journalists to all sorts of others turn to its reports/statistics for their own work? How could DOJ not retract or correct this report? It could corrupt future information flows.”