Trump's Interior department wants to shut down your access to information 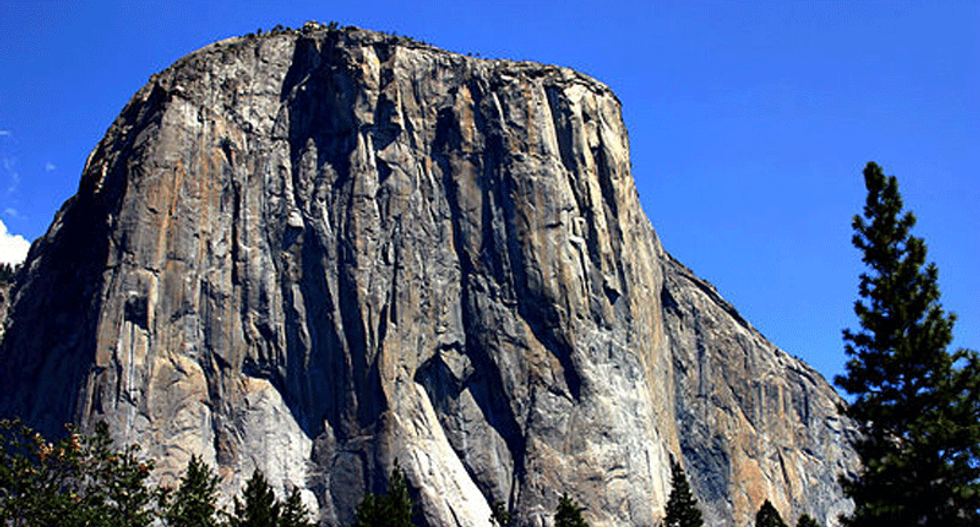 Ryan Zinke is out as secretary of the Interior, but in his last days in office he tried to suppress what we can learn about the destruction Trump is doing to our nation’s public lands.

Attorney Daniel Jorjani, who previously worked at the Koch-funded Freedom Partners, drafted a proposed rule that would slash the public’s ability to get public records from the 10 agencies in the Interior Department.

The Freedom of Information Act, a federal law signed by former President Lyndon Johnson in 1966, allows people to ask for previously unreleased documents. The law was passed after thousands of federal employees accused of being communists were fired during the McCarthy era, and the Eisenhower administration wouldn’t release records from the dismissals.

“I signed this measure with a deep sense of pride that the United States is an open society in which the people’s right to know is cherished and guarded,” Johnson said after he signed the law.

Notable uses of the law include environmentalists learning that the EPA knew in the 1980s that paper mills were discharging toxic dioxin into rivers.

Jorjani’s proposal would allow the Interior Department to reject requests that the Trump administration decides are “unreasonably burdensome.” Currently, agencies must fulfill records requests despite how much time and effort is required to search for records.

“The bureau will not honor a request that requires an unreasonably burdensome search or requires the bureau to locate, review, redact, or arrange for inspection of a vast quantity of material,” he wrote.

The proposal would also allow the Interior Department to impose a monthly limit for processing records.

Jorjani, the principal deputy solicitor, was on the transition team in the Interior Department after Trump took office and has run the department’s legal office. The nominee for the job, Ryan Nelson, withdrew and was nominated to fill an appellate court vacancy.

Jorjani wrote that the Interior Department wants to make the changes because of increases in records requests since Trump took office. FOIA requests have increased 30% from fiscal 2016 to fiscal 2018 as environmentalists and others have sought information to oppose Zinke’s rollbacks of public lands protections.

Alex Thompson, a spokeswoman for The Wilderness Society, said publishing the proposed regulation wasn’t allowed during the government shutdown when only necessary or emergency notices are to be published.

People have until Jan. 28 to comment on the proposed changes.

Zinke put Jorjani in charge of overseeing records requests, a role normally reserved for career staffers, on the Tuesday before Thanksgiving.

ACTION BOX/What You Can Do About It

Comment online or by mailing comments to Executive Secretariat-FOIA regulations, Department of the Interior, 1849 C Street NW, Washington, DC 20240. Please use Docket No. DOI-2018-0017 in your message. Comments must be submitted by Jan. 28.

Tell Daniel Jorjani your thoughts on public records by calling the solicitor’s office at 202-208-4423, writing him at U.S. Department of the Interior, 1849 C Street NW, Washington, DC 20240, or emailing him at Daniel_Jorjani@ios.doi.gov.

The Wilderness Society can be reached at 1-800-THE-WILD.