Senate Intel Dem drops bombshell: 'We’ve interviewed more witnesses than Mueller — and we have an important story to tell' 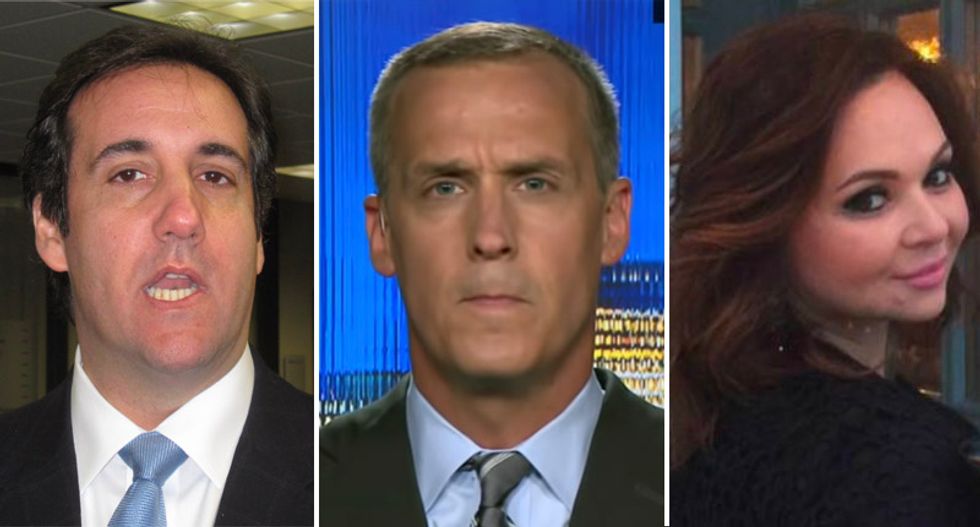 Speaking with CNN host Jake Tapper on Sunday morning, a senior Democratic member on the Senate Intelligence committee admitted that his panel has interviewed “more witnesses than special counsel Robert Mueller” before hinting, “we have a story to tell.”

Asked whether he thinks that President Donald Trump is a Russian asset, Sen. Mark Warner (D-VA) sidestepped the question — and refused to say whether his committee had been briefed on the FBI investigation that was revealed last Friday by the New York Times, but made the case that he believes Trump is somehow compromised by Russia.

Pressed about what his committee’s investigation has uncovered, Warner again demurred before offering a hint of what is to come.

“What I was saying was, subsequent to that briefing, there was of enough concern that the Senate Intelligence Committee, in a bipartisan fashion, and the House Intelligence Committee, in a slightly less bipartisan fashion, launched investigations,” he recalled. “Our investigation is almost — it’s not quite two years in, but we have literally spoken to hundreds of witnesses. We may have spoken to even more witnesses than Mueller and we have a very important story to tell to the American public.”