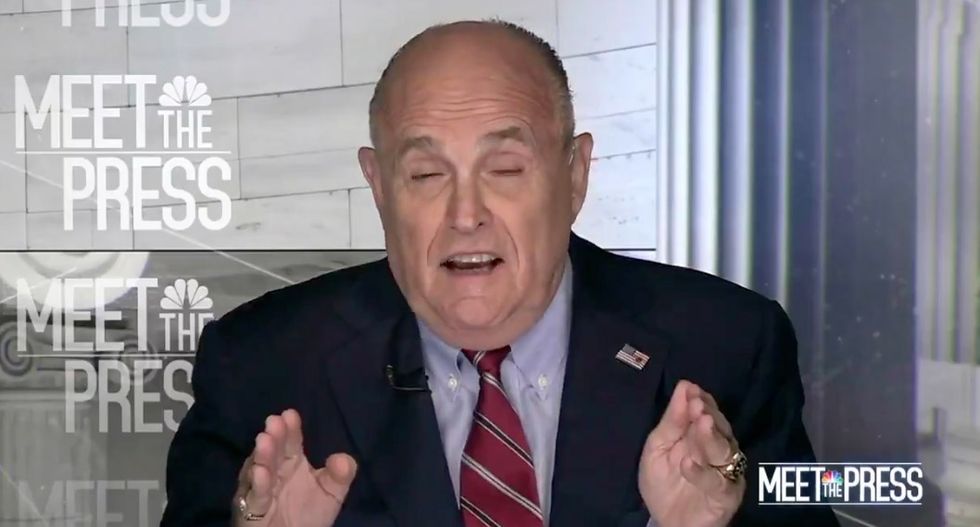 In an interview with MSNBC’s Chuck Todd, Giuliani acknowledged the president had to answer a question about the project in his written responses to special counsel Robert Mueller, making it clear the Trump Tower Moscow deal is central to at least one aspect of the special counsel investigation.

Asked when negotiations for the ill-fated Trump Tower Moscow project ended, Giuliani said “they went on throughout 2016.”

“There weren’t a lot of them, but they were conversations,” Giuliani added. “Can’t be sure of the exact dates, but the president can remember having conversations with [longtime personal lawyer Michael Cohen] about it.”

“Yeah, probably up to—could be up to as far as October, November,” Giuliani replied before claiming Trump’s understanding was that the project “petered out.”

“Except for knowledge of it,” Giuliani replied, before insisting Cohen was at the helm of the project.