'Roger Stone is not the only one': Democratic lawmaker predicts two more Russia probe witnesses could be indicted soon 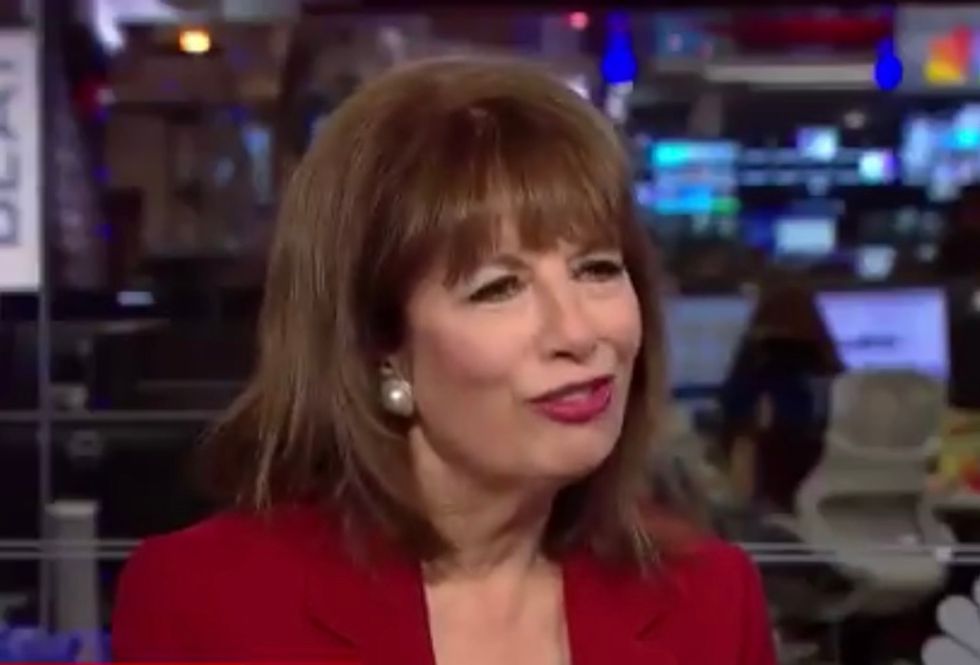 Roger Stone's indictment and arrest for lying to the House Intelligence Committee and obstructing the FBI was an enormous development in special counsel Robert Mueller's investigation of ties between President Donald Trump's campaign and Russia.

But as Rep. Jackie Speier told MSNBC's Ari Melber, Stone's arrest could just be one of many dominoes still to fall.

"I think many of those who testified before our committee while the Republicans were in power were under the impression that they could say virtually anything and get away with it," she said. "And we're going to see in short order that Roger Stone is not the only one who lied to Congress."

"Your view, based on what we know to be, the trigger that Mueller is willing to use on false statements to Congress, is that you have knowledge of other individuals that you think by this standard would also be charged?" Melber pressed her.

"Yes I do," said Speier. She refused to name specific examples, but added that "there may be two."

Under Republicans, the Intelligence Committee, led by Rep. Devin Nunes (R-CA) seemed largely uninterested in pursuing members of the Trump campaign, preferring instead to investigate the FBI for investigating Trump in the first place. This may have made Trump allies like Stone more comfortable to lie in testimony, knowing Congress would not look into the matter.

Unfortunately for them, Mueller was looking into it from day one — and with Democrats in charge, the House will be helping him do it.