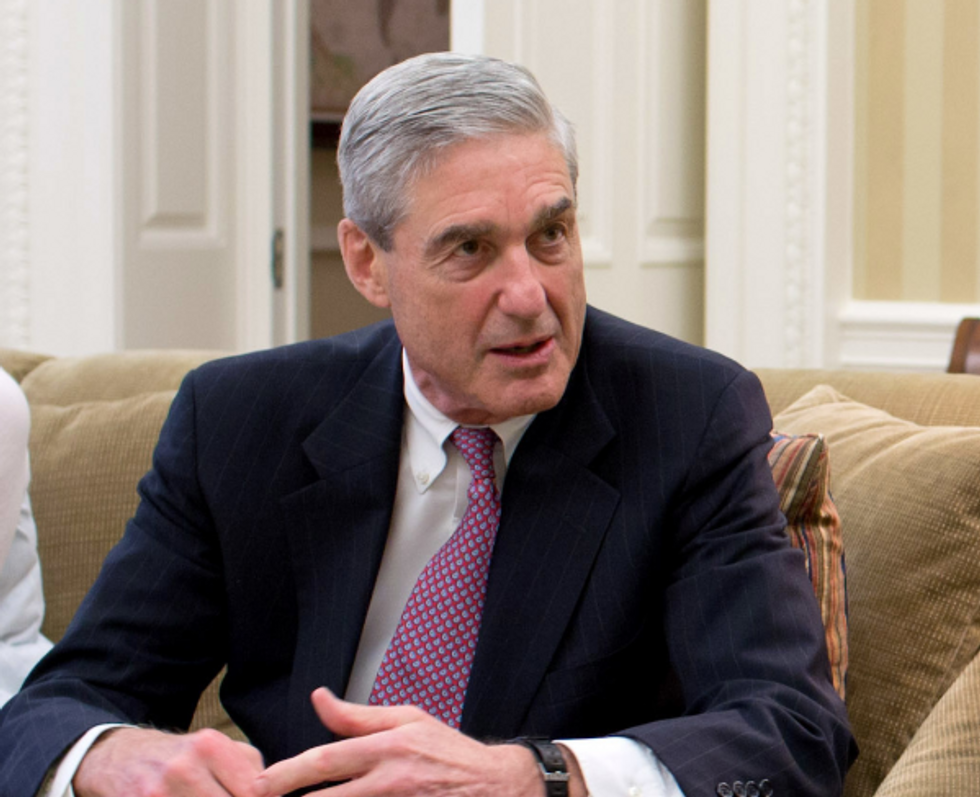 Special Counsel Robert Mueller's grand jury has been granted a six-month extension, according to CNN, giving him the ability to continue to use the body to hear testimony and possibly secure indictments well into 2019.

Grand juries are impaneled for 18 months initially. The jury in question began in July 2017, and its term was set to expire on Jan. 6 without the extension. Chief Judge Beryl Howell of the DC District Court granted the extension, according to CNN.

"It’s notable how much the DC community has embraced the months-long theory of an imminent report and conclusion to the investigation, even as that theory continually fails to predict events," noted legal commentator Luppe Luppen.

Ken White, another legal analyst, appeared to read less into the move.

"Extending a federal grand jury’s term is not unusual. I would say it’s routine," he wrote on Twitter. "When it’s a grand jury convened for a specific purposes, it shows the supervising judge is satisfied that the job isn’t done yet. But it’s not a very rigorous test."

The grand jury's term cannot be extended after the six months are up.