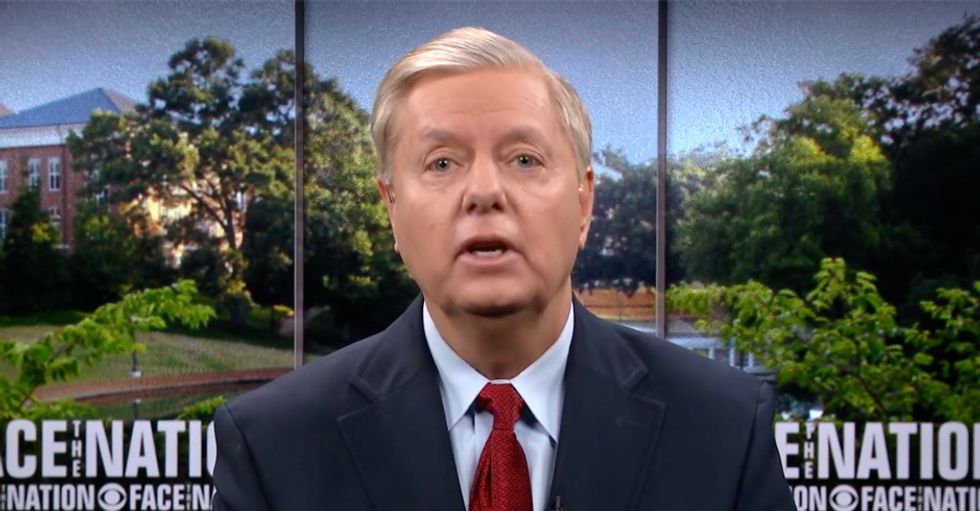 President Donald Trump is determined to keep the government shut down until he can secure the funding for his border wall. The standoff is hurting federal workers, the poor, and basic public services, but Trump seems prepared to drag the entire country off the cliff with him.

Among Republicans in Congress however, it is a different story. There are growing signs that the GOP is starting to panic about the situation they have created for themselves.

Some Republicans have expressed a desire to end the situation, with or without a border wall. In the House on Wednesday, eight Republicans voted to reopen the government unconditionally:

On the individual appropriations bills to reopen parts of the government piecemeal, even larger numbers of Republicans are defecting:

And four Senate Republicans have called for an end to the shutdown as they fear a backlash from the unpopular tactic.

Not all Republicans who are trying to end the shutdown are going the route of caving on the wall, however.

Sen. Lindsey Graham (R-SC), who has warned that abandoning the wall could be "the end of [Trump's] presidency," and who tried to broker a last-ditch trade of DACA for Trump's full demands, is now saying that "It is time for President Trump to use emergency powers to fund the construction of a border wall." Trump himself has floated this idea, which is legally questionable and an end-run around the separation of powers.

It is worth noting that if Republicans wanted to, they could end the shutdown right now without Trump. The resolution Democrats sent to the Senate to keep the government open without a wall passed on a voice vote three weeks ago, and there would be enough votes to override a presidential veto. But Senate Majority Leader Mitch McConnell (R-KY) has blocked any vote from taking place, opposed to the idea of going against the president even if the president has no recourse.

If Trump does not give in, then some point, Republicans have to decide whether appeasing their leader matters more than keeping the government open. And the prospect of that choice seems to have rattled them.