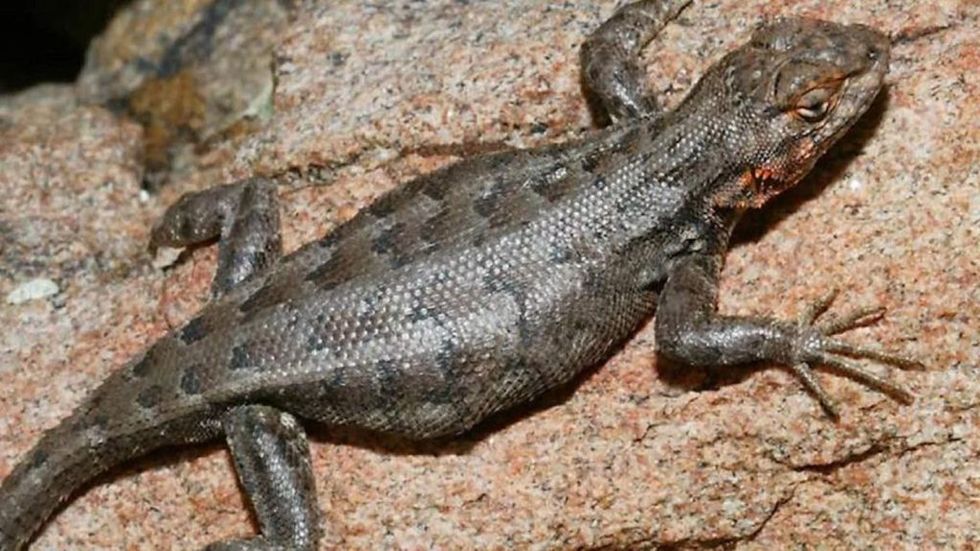 Trump appointee Susan Combs who was paid up to almost $2.2 million by oil companies and who blocked federal protection for a tiny Texas lizard on oil fields, now wants to restructure our nation’s Interior Department to “result in improved permitting.”

Former Texas Comptroller Susan Combs is awaiting confirmation as assistant secretary for policy, management and budget in the Interior Department. Photo by Laura Skelding for The Texas Tribune

Combs, the acting secretary for fish, wildlife and parks, told the Senate Committee on Energy and Natural Resources that she wants to consolidate administration of the Endangered Species Act and the Marine Mammal Protection Act.

“As long as her industry pals make a profit, she won’t think twice about letting a species go extinct,” said Stephanie Kurose of the Center for Biological Diversity.

Combs, Trump’s nominee to be assistant secretary of the Interior, is just one of the grifters in the Trump administration.

Commerce Secretary Wilbur Ross spent much of his first year in office as a business partner with the Chinese government even as he negotiated U.S.-China trade relations. Former Interior Secretary Ryan Zinke started a foundation that helped a developer backed by the chairman of Halliburton, the oil -services firm that could benefit from Interior decisions.

Federal disclosure documents show that from 2016 to 2017 Combs received:

Combs, then the Texas comptroller, worked with the oil industry to set up a voluntary program in 2012 to protect the dunes sagebrush lizard. Under Combs, Texas kept agreements with landowners to protect lizard habitat confidential. Even the U.S. Fish and Wildlife Service doesn’t know where or how much land is being protected.

Environmentalists say those efforts haven’t been enough and have asked the Fish and Wildlife Service to protect the lizards under the Endangered Species Act.