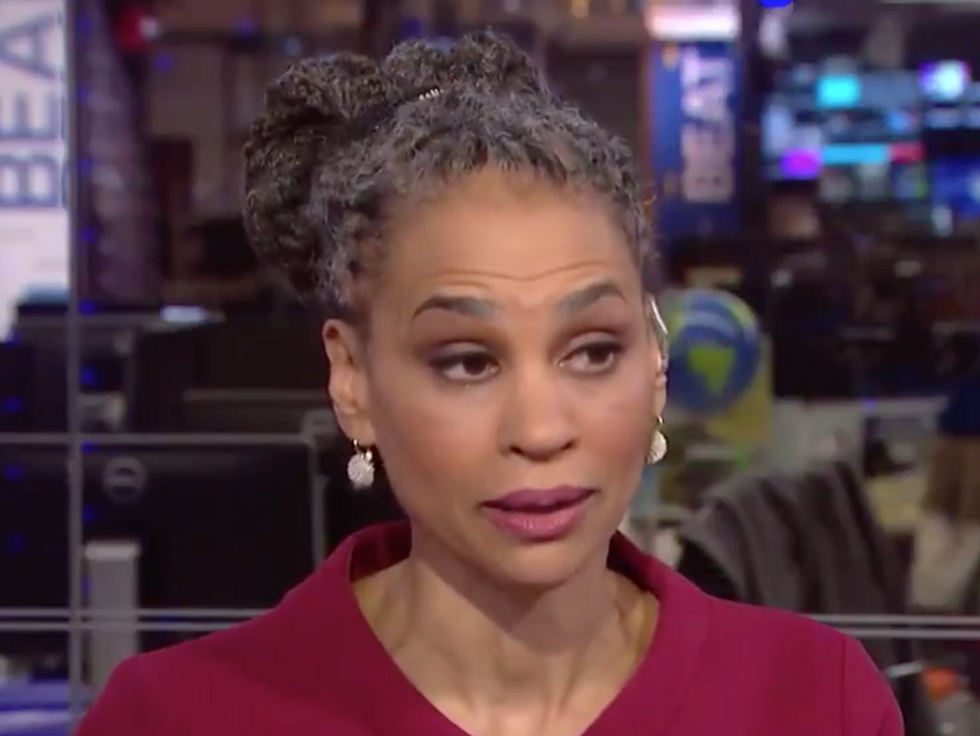 Michael Cohen, President Donald Trump's one-time lawyer and fixer, is set to testify publicly before Congress early next month. This hearing will place the president's alleged crimes and extensive shady dealings — as well as the Russia investigation — at the center of political life in Washington D.C. with potentially major repercussions for the country.

MSNBC legal analyst Maya Wiley argued Thursday after the hearing date was announced that the testimony "is potentially even more important than the Mueller report."

She continued: "And the reason is because we don't know what we will finally have as public from the Mueller report when it's finally written. This is a central witness with direct factual information. Remember that in the sentencing memos what we heard is that Michael Cohen was not only directed by the president at the beginning of his presidential campaign, to have direct contact with Russians in order to move forward his business interests."

She also noted that these contacts may tie into the recent revelation that Trump Campaign Chair Paul Manafort gave campaign data to a man with ties to Russian intelligence (whom she incorrectly identified is Oleg Deripaska — it was actually Konstantin Kilimnik.)