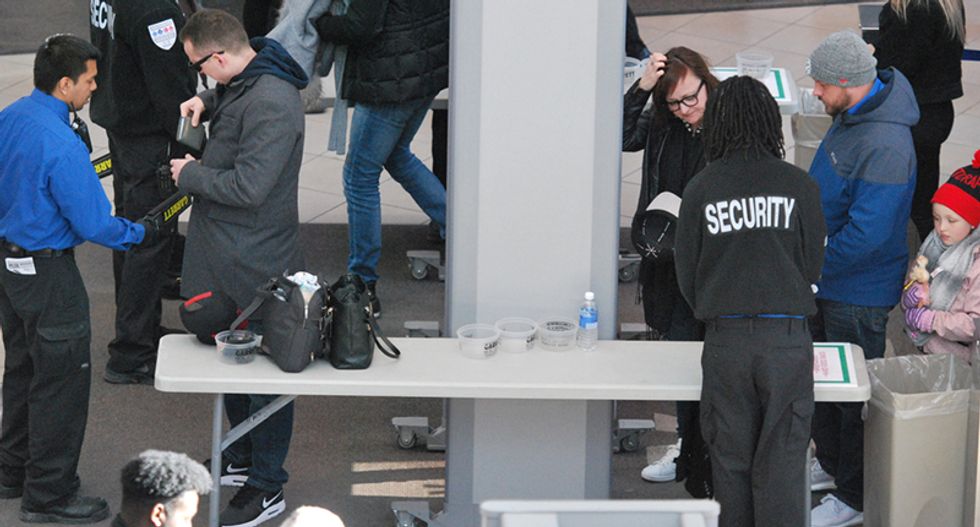 Miami International Airport is taking the rare step of shutting down early one of its terminals for three days amid concerns there are not enough TSA agents to screen passengers. Agents have been calling in sick at rates double the norm in response to not getting paid after President Trump shut down the government, CNN reports.

The sick out is called the "blue flu," named for the shirts the agents wear. CNN  notes that "hundreds of TSA screeners at at least four major airports have called out from their shifts since the shutdown began in December."

51,000 TSA agents are among the 800,000 federal workers who will not receive a paycheck Friday. About half are required to come to work regardless, including TSA employees.

On Saturday the federal government shutdown will become the longest in the nation's history, entering its fourth week.

President Trump appears in no rush to re-open the government. Instead, he is demanding $5.7 billion to build a wall on the southern border, which the majority of the nation does not want.