How Muslims won the American War of Independence 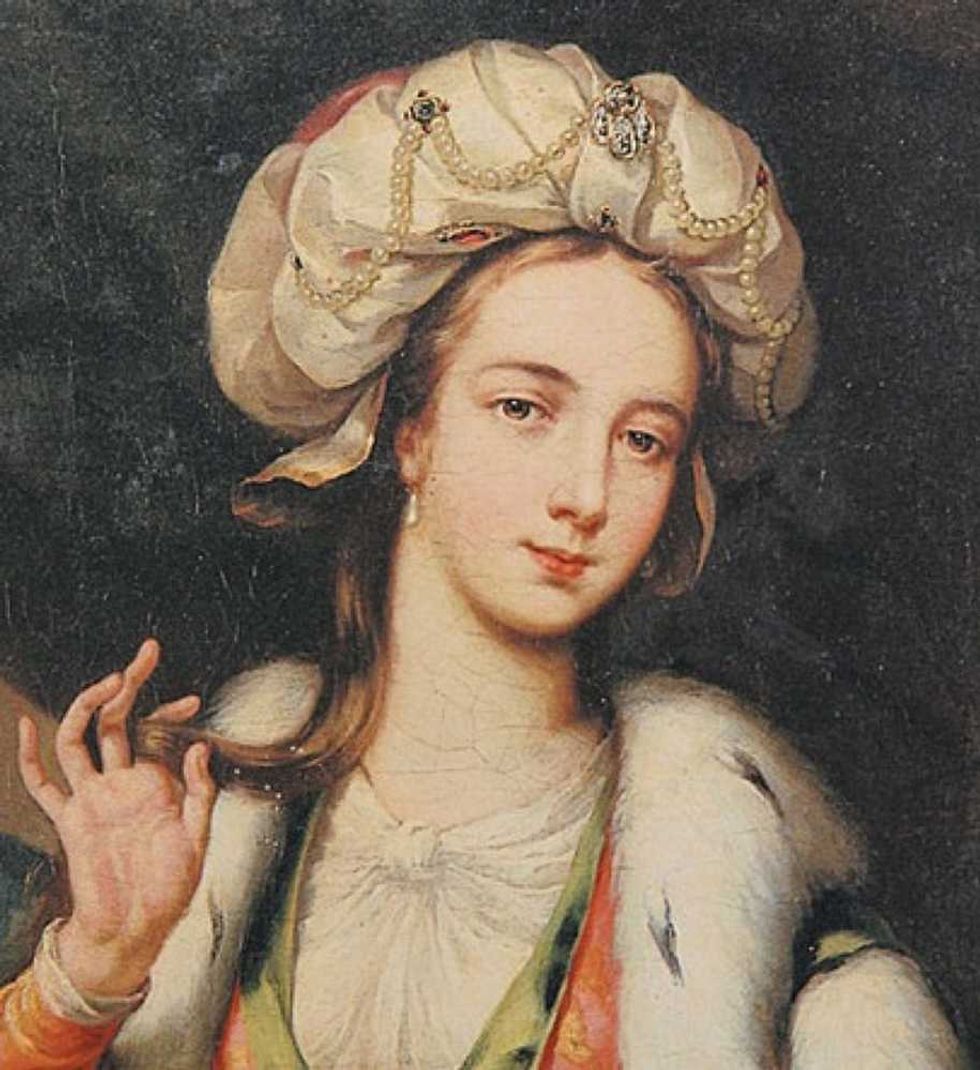 The one factor which led to the defeat of the Northern Army in Canada and the Continental Army’s success after was ….[drumroll]…. smallpox.

American forces invaded Canada. Their aims were to drive British troops from Quebec and even convince Quebec's citizens to bring their province into the American colonies. The effort, however, met with miserable disaster, which is perhaps why it doesn't cling to public remembrance. The chief reason for the defeat? Smallpox.

Approximately ten thousand American troops marched on Canada in fall of 1775, and at one point, nearly three thousand of them were sick. Brutally handicapped, the invasion never stood a chance. Officers fell victim, too. Major General John Thomas died of smallpox during the retreat the following spring.

"By spring [of 1776] the condition of the American soldiers in Canada had deteriorated severely due to continuous outbreaks of smallpox... Approximately half of the soldiers were ill. The majority of the new recruits were not immune to the disease, and reinforcements sent to Canada sickened quickly." Becker recounted. "Contemporary evidence is overwhelming: smallpox destroyed the Northern Army and all hope of persuading the Canadians to join the Revolution."

The British are believed to have started biological warfare on the continent — by sending prostitutes infected by smallpox into the American camps. (Another reason perhaps why the infections have been played down in American popular history.) Washington, a survivor from an infection at age 19, made sure all of his soldiers were protected using a new fangled technique which had only just started to be introduced from Britain. This was much against political opposition as it was risky. The soldiers stood a chance of dying from “full blown” smallpox and many were left with scarring from the pustules which are a feature of the disease.

So we now know that the War of Independence was won because Washington got his forces vaccinated. Except he didn’t, it was impossible as vaccination was not invented until 1796 by Edward Jenner in Britain.  Jenner is said to have observed that milkmaids who had caught cowpox were immune from smallpox. Milkmaids were reknowned for their smooth skins. So Jenner used the material from the much less serious cowpox pustules and introduced small amounts into the patient’s bloodstream. The technique is called vaccination from the latin “vacca” for cow.

The method used by Washington was called variolation and involved the use of small amounts of  live smallpox virus from the pustules of a sufferer. A small cut was made and the puss applied. This is where we start on our gallop back the Islamic world.

Variolation was introduced to England by a Lady Mary Wortley Montagu (15 May 1689 — 21 August 1762) whose portrait is at the top. Like Washington, she was a smallpox survivor and had terrible facial scars as a result. The portraits do not show them, painters at the time knew what their clients wanted! Lady Mary is one of those extra-ordinary Enlightenment women whose writings are better known than her contribution to modern medicine.

Born in London, Lady Mary Pierrepont was raised in grand style in houses belonging to her family. From an early age she was keen to receive a better education than was thought appropriate for girls of her time, and social class. Writing later in life, Lady Mary describes visiting her family’s library to “steal” her education, away from the gaze of a despised governess.

By the time she was 16 she had written two volumes of poetry, a short novel, and taught herself Latin. Aged 23, she eloped to marry Edward Wortley Montagu, and they moved to London. A popular socialite, she was soon to be found at each of the two separate and mutually hostile courts of King George I and the future George II.

At this time, her only brother died from smallpox, aged 20. Lady Mary also contracted the disease, in 1715, but recovered, against expectations. In 1716, her husband was appointed Ambassador to the Ottoman empire and they moved to Constantinople (modern Istanbul).

As a woman, Lady Mary was allowed to enter the harems (women’s quarters). She also visited hammams, traditional Turkish baths, where she was impressed by the facilities offered to women. Everywhere one thing stood out, none had smallpox scars. She was only too well aware of smallpox’s effects, she saw them every day in the mirror.

In 1721, there was a global smallpox epidemic and back home it was affecting  people from London to Boston in the “colonies”. Mortality was up to 50% of those infected. Lady Mary discovered that in Turkey there was a traditional practice just after the summer heat had abated each year. Children would be taken from an area to a sort of camp. There women would bring nutshells of puss from somebody with smallpox (the technique was not 100% effective but reduced the severity),  cut the arms of the children and placed tiny amounts of puss on the cut. The children would stay together while they recovered and returned home protected from further infection. (Sounds like those “measles parties” the anti-vaccers love so much.)

So impressed was Lady Mary that she insisted, much to his opposition, that the doctor at the Embassy variolate her young son. Later she had a daughter in Turkey who she also had variolated.

Lady Mary returned to England and started to enthusiastically spread the word about variolation. It became popular even fashionable among the nobility she mixed with at Court. It’s use spread, the reason for the immunity of the troops from Britain and why they were not affected like the Northern Army.

Jenner used the same procedure as variolation with the exception of using cowpox. Hyperdermic needles would be introduced later. He refused to patent his discovery and vaccinated the poor free, one of the starting points of the British NHSs today. As a result of a chance observation of a traditional practice, smallpox has been eliminated worldwide. Billions of lives have been or will be saved.

Sadly another was ignored; Arab stableboys traditionally treated infected sores on their horses by applying mouldy bread. They were using penicillin centuries before its chance discovery by Fleming.

The Americans won the War of Independence because Washington insisted the Continental Army be variolated. Variolation had been introduced from England. Lady Mary Montagu had popularised variolation at the English court. She discovered it being used in Turkey. Therefore the United States of America exists today because of Muslim women in Turkey, part of the Ottoman Empire that the USA helped defeat in World War 1.

Strange how the dots of history connect!!