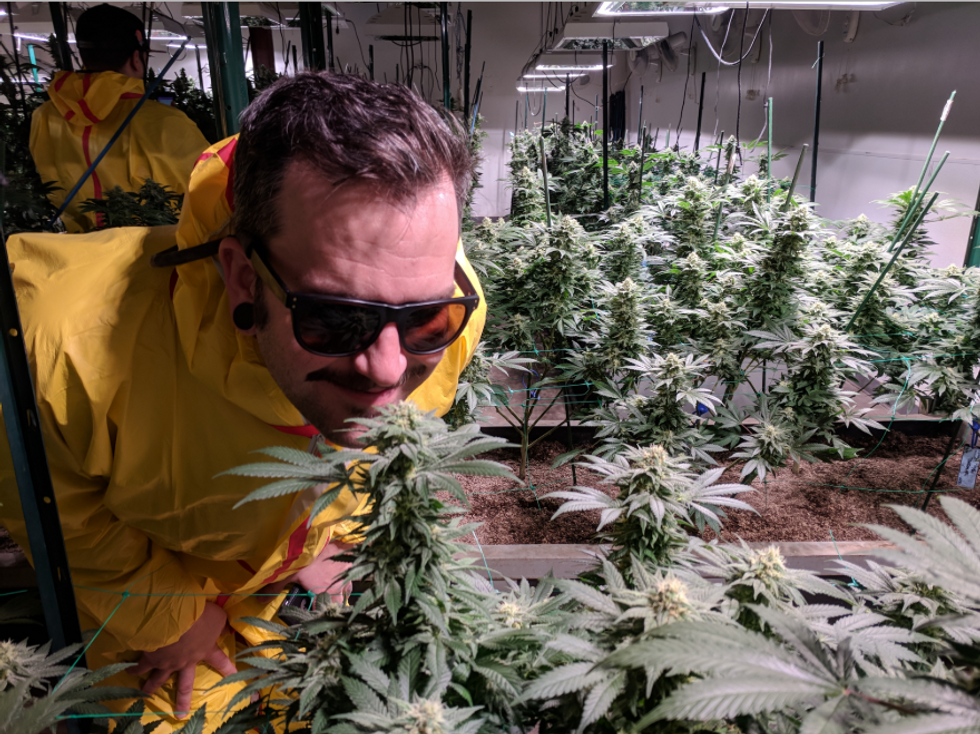 It’s been five years since the era of legal marijuana sales began in Colorado, and that’s been enough time to begin to be able see what sorts of impact the freeing of the weed has had on the Rocky Mountain State. From the economy and the fiscal health of the state government to law enforcement and public safety, legalizing marijuana has consequences.

Thanks to marijuana sales reports and tax revenue reports from the state Department of Revenue, as well as a legislatively mandated biennial report from the Division of Criminal Justice, we can see what some of those consequences are.

Phillip Smith is a senior writing fellow and the editor and chief correspondent of Drug Reporter, a project of the Independent Media Institute. He has been a drug policy journalist for the past two decades. He is the longtime author of the Drug War Chronicle, the online publication of the non-profit StopTheDrugWar.org, and has been the editor of AlterNet’s Drug Reporter since 2015. He was awarded the Drug Policy Alliance’s Edwin M. Brecher Award for Excellence in Media in 2013.