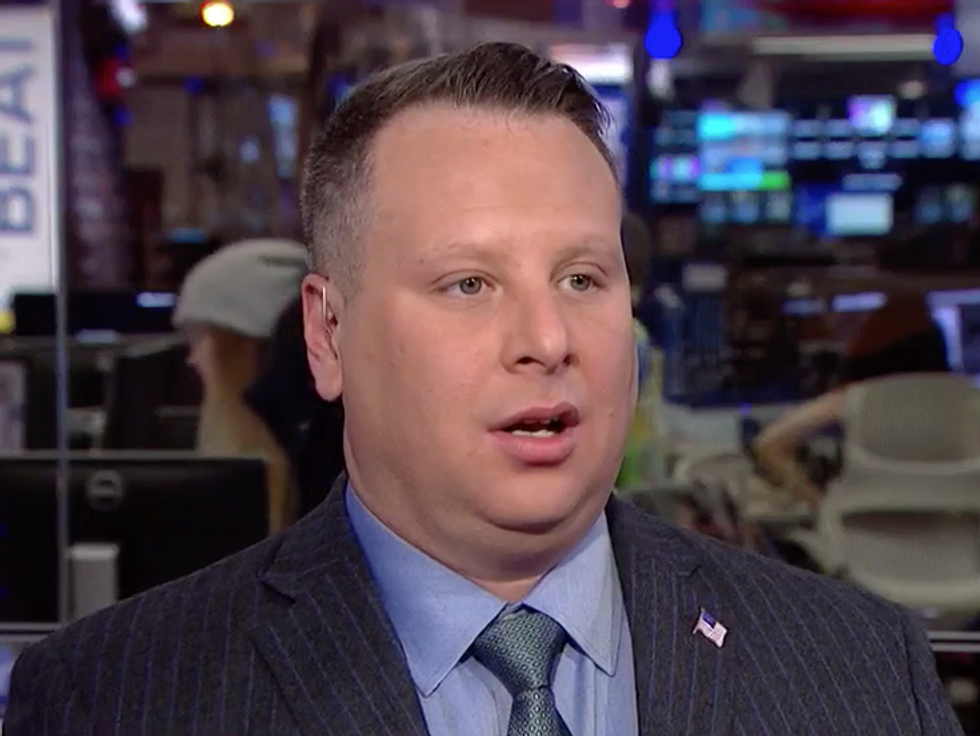 Sam Nunberg, a former campaign aide for President Donald Trump and a longtime protege of Roger Stone, appeared downtrodden Friday when he appeared on MSNBC's "The Beat" with Ari Melber to discuss the indictment of his mentor earlier in the day.

And as bad as things are, Nunberg only sees things getting worse for his side.

"It's a difficult day for a lot of us that have been around Trump Org — that have worked around Trump. [Special Counsel Robert Mueller's investigators are] getting closer and closer," he said. "They have Roger, Michael Cohen, Manafort. You have Allen Weisselberg in Southern District, who is not being represented by the Trump legal counsel. It's something where you could see that,  along with the political — I tell you this as a, you know, Republican — this deal the president accepted today... it's a pretty perilous situation. It's a situation that many of us wanted to avoid, and that's why many of us wanted him to run [against] impeachment in the midterm."

Melber asked if it looked like the "noose was tightening" around the top leadership of the Trump campaign.

"You could see the narrative they're building," Nunberg said. "It looks like you're getting to Watergate here."

Nunberg added that he thinks Stone was "trying to collude"

"We've gone from Russians, Russian military, to campaign people, now we have direct contact — very close there," he added.

"I find that what they did not include yet in this indictment is ominous — as someone who is still skeptical of a circumstantial case, if it is, of removing Donald Trump from office," he continued. "They have not included who Stone spoke to in the campaign. They have not named the names. And of course, they have not said whether he was in direct contact — nor do I know he did — with the president."