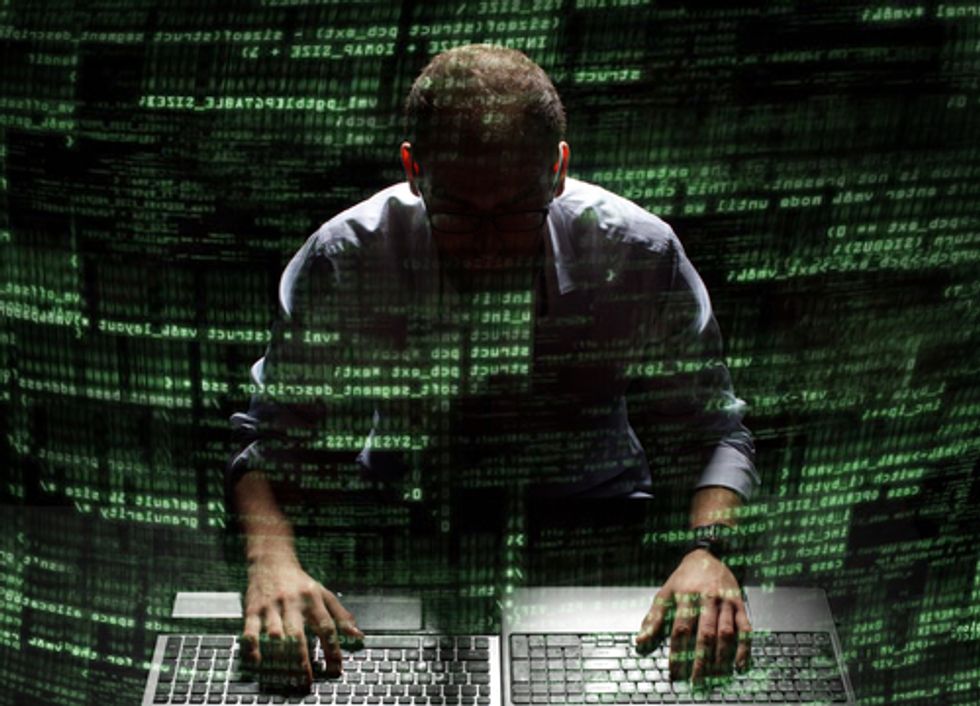 Hackers threatened to release "hundreds of gigabytes of litigation-related documents" about the 9/11 attacks on the World Trade Center and Pentagon.

"It is unclear what exact files the group has stolen, but it is trying to capitalize on conspiracy theories around the 9/11 attacks," Motherboard reported.

"When major incidents like the WTC 911 incident happen, part of the litigation must involve SSI (Sensitive Security Information) and SCI (Special Compartment Information) from the likes of the FBI, CIA, TSA, FAA, DOD, and others being introduced into evidence, but of course this can't become public, for fear of compromising a nation's security, so they temporarily release these materials to the solicitor firms involved in the litigation with the strict demand they're destroyed after their use and that remain highly protected and confidential to only be used behind closed doors," the statement read. "

"However, humans aren't perfect and many of these documents don't become destroyed, and when the Dark Overlord comes along hacking all these solicitor firms, investment banks, and global insurers, we stumble upon the juiciest secrets a government has to offer," they added.

The group said they were putting the documents up for auction.

"If you're a terrorist organization such as ISIS/ISIL, Al-Qaeda, or a competing nation-state of the USA such as China or Russia, you're welcome to purchase our trove of documents," they said. "What we'll be releasing is the truth. The truth about one of the most recognizable incidents in recent history and one which is shrouded in mystery with little transparency and not many answers."