'Checkmate for Trump': Why Michael Cohen's friend isn't surprised by the latest bombshell in the Russia probe 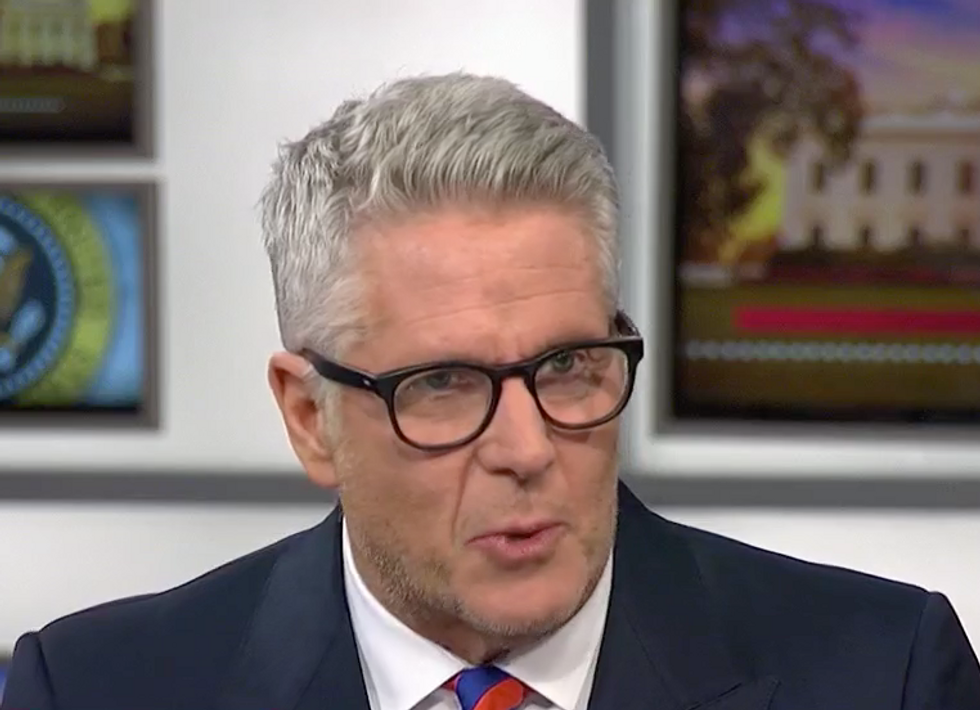 With the accidental revelation that Special Counsel Robert Mueller's office discovered that Paul Manafort, the former Trump campaign chair, secretly met with a man believed to have ties to Russian intelligence and provided him with polling data about the 2016 presidential election, the case for collusion between the president's camp and the Kremlin has grown even stronger than it already was.

But this revelation didn't come as much of a surprise to Donny Deutsch, a close friend of Michael Cohen. Cohen, President Donald Trump's former fixer, has since pleaded guilty as part of the Russia investigation and a separate probe from the Southern District of New York. Cohen has cooperated extensively with Mueller and been praised for his assistance, and he has said publicly that the president is lying about the Russia investigation.

"According to Michael Cohen — without specifically going into these Russians, these allegations, after spending 70 hours with the special [counsel]. he thinks it's checkmate for Trump," explained Deutsch on MSNBC's "Deadline: White House" with Nicolle Wallace. "I'd ask him about the meeting in Trump Tower, the famous meeting — did Donald know? His answer would be, without specifically answering, that he knew everything that was going on everywhere. So I don't think this would be a surprise to anybody."

And on the specific issue of why there were so many Russians surrounding Trump and the campaign, Deutsch said that the president has, since the '90s, relied on Russians to fund his businesses. It should be no surprise then, either, that they were interested in his campaign.