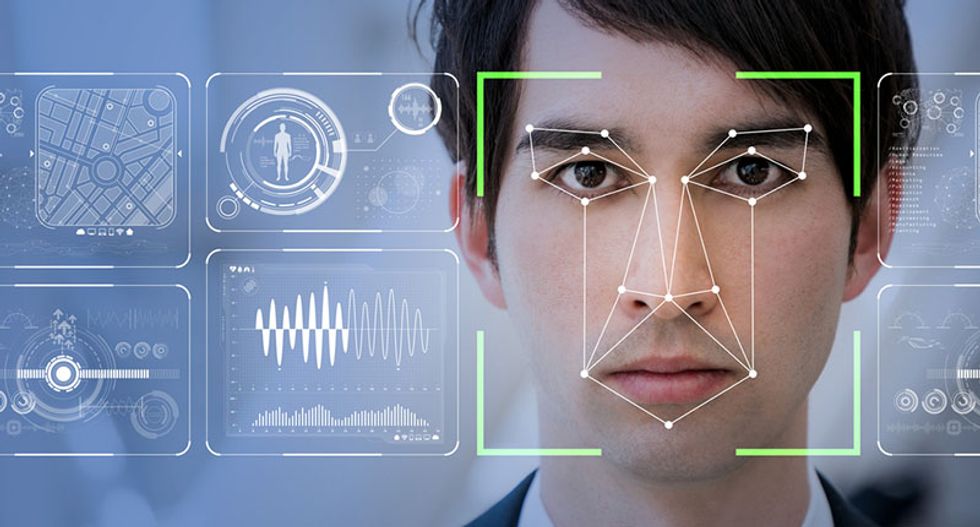 In a trio of letters sent Tuesday to executives at Amazon, Google, and Microsoft, a coalition of 90 civil and human rights groups called on the companies to refuse to sell facial recognition technology to governments across the globe, cautioning that such systems can endanger people and undermine public trust.

"We are at a crossroads with face surveillance, and the choices made by these companies now will determine whether the next generation will have to fear being tracked by the government for attending a protest, going to their place of worship, or simply living their lives," warned Nicole Ozer, the technology and civil liberties director for the ACLU of California.

"History has clearly taught us," Ozer noted, "that the government will exploit technologies like face surveillance to target communities of color, religious minorities, and immigrants."

The letters come in response to recent public statements by the tech giants' leaders regarding concerns about government misuse of such products, and reporting that the FBI is piloting Amazon's Rekognition technology—which the company has also pitched to U.S. Immigration and Customs Enforcement (ICE), one of the agencies charged with implementing the Trump administration's cruel immigration policies.

Despite CEO Jeff Bezos' admission that Amazon's technology could be misused, the company has appeared more willing to profit from the U.S. government's effort to achieve Big Brother status while Google and Microsoft have been more cautious.

Last month, Google indicated that it will continue to develop artificial intelligence (AI) programs but will not sell facial recognition technology to governments—at least, until the potential dangers are mitigated to a degree that satisfies the company's decision-makers.

Microsoft President Brad Smith, meanwhile, wrote a blog post in December charging that facial recognition technology "brings important and even exciting societal benefits but also the potential for abuse." Smith called for "governments in 2019 to start adopting laws to regulate this technology" but also pledged to be proactive in creating safeguards to address concerns about abuse.

The coalition welcomed the recent moves by Google and Microsoft while also highlighting their inadequacy, and urged both to "fully commit to not releasing a facial recognition product that could be used by governments."

The letter to Amazon was harsher, declaring that "by continuing to sell your face surveillance product to government entities, Amazon is gravely threatening the safety of community members, ignoring the protests of its own workers, and undermining public trust in its business."

This is not the first time critics of facial recognition technology have pressured these companies to address the serious threats posed by their AI products.

As Shankar Narayan of the ACLU of Washington pointed out in a statement, "In 2018, groups representing Muslims, African-Americans, immigrants, incarcerated Japanese-Americans, and more met with Amazon and Microsoft to share firsthand stories of the impacts of targeted surveillance on these communities."

"The groups urged Microsoft and Amazon to not sell face surveillance technology to government entities, because doing so will supercharge a long history of impacts on those communities," Narayan said. "All of these companies should heed that clear message—they owe it to society, their customers, their shareholders, and the diverse communities represented by this coalition."