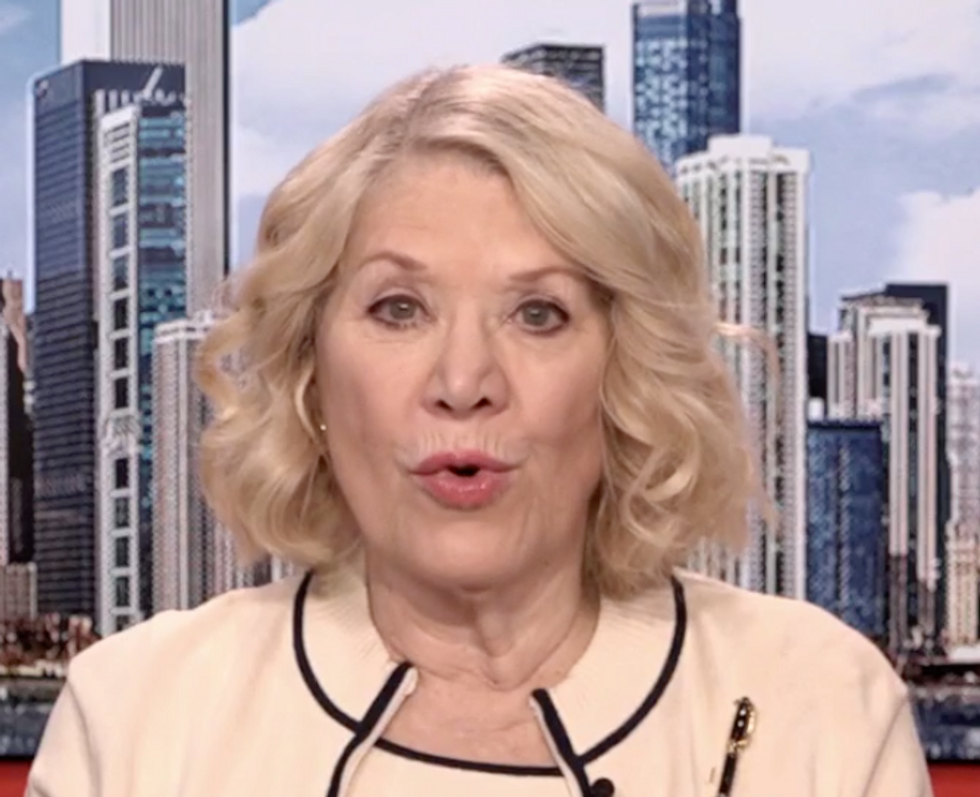 As new revelations and evidence emerge relating to the mounting investigations against President Donald Trump, a former prosecutor from the Watergate era is seeing close parallels to the case that brought down President Richard Nixon.

"This feels very much like a turning point to me," said Jill Wine-Banks on MSNBC's "Deadline: White House." "It is the first time I feel the momentum starting to go. It's sort of the equivalent of finding out there were White House tapes that confirmed John Dean's testimony. Or, maybe it's even as big as finding the June 23rd 'smoking gun' tape."

She continued: "Because this really puts the president in the room when crimes were committed. It's not just Michael Cohen's word anymore — now you have AMI confirming that he also was involved in a campaign violation. And it's a serious one."

Cohen, the president's former fixer, has pleaded guilty to paying off two women who say they had affairs with Trump. He said Trump knew the payments were illegal, directed him to carry them out, and that they worked together to conceal the crime. Now, America Media, Inc., the company that owns National Enquirer, said to be corroborating Cohen's version of events.

"He starts arguing ridiculously that it looks like the John Edwards case; it's nothing like that. The John Edwards affair was an ongoing one. There was a child being born, and money was being paid to help pay for the baby," said Wine-Banks, referring to a case that was brought against the former Democratic vice presidential candidate.

"This is an affair that happened years before the election, and the payments were right before the election to make sure it didn't interfere with the election," she said. "The American people have been fooled and deprived of a fair amount of information, and their vote was affected by that. So it's a much more serious case. I really feel this is a big week for justice."