Trump has 'a losing hand': GOP strategist explains why the president will have to cave on the border wall 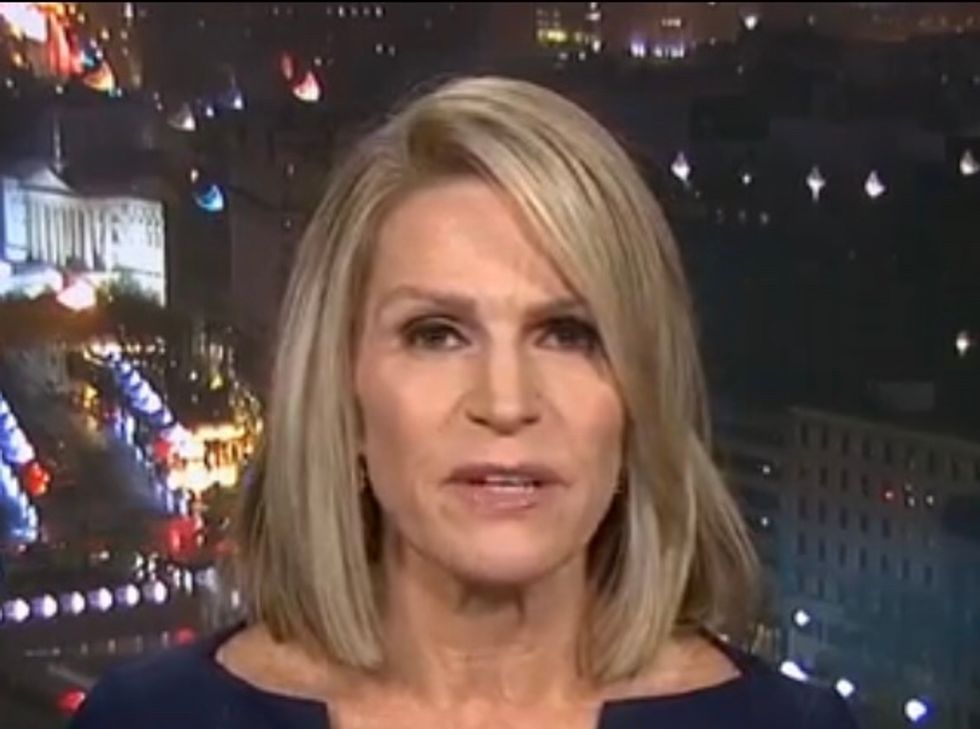 President Donald Trump went into the government shutdown confident he could get his border wall. Despite the fact that his own party doesn't have the votes to pass it in the Senate, and despite the fact that just weeks ago he told Democratic leaders on camera that he would own the shutdown, he has now apparently convinced himself that he can pin it on Democrats, claiming that most of the federal workers he is making go without their paychecks over the holidays are Democratic voters.

But even if that logic makes sense to Trump, eventually the debate must succumb to the gravity of political reality.

On Friday, GOP strategist and former Ted Cruz communications director Alice Stewart appeared on CNN and warned that it was only a matter of time until Trump would have no choice but to cave on the border wall and reopen his government.

"The president made a campaign promise that he would build a wall," said Stewart. "Unfortunately, he said it was a wall that Mexico would pay for — now we are picking up the tab." She further noted that polling has shown 57 percent of Americans don't actually support building the wall.

"I do think the president has done well to satisfy his base by pushing back, holding firm," added Stewart. "But my recommendation is to take a page from Kenny Rogers and 'The Gambler.' And you gotta know when to hold 'em, you gotta know when to fold 'em. Now is a good time to fold in some way … because once Democrats take control of the House, he is going to have a very losing hand."

Stewart's words should serve as a wake-up call to Trump. He had two years of unified Republican control to come up with the funding for his wall, and he couldn't do it then. Now he will be staring down a larger Democratic House majority than President George W. Bush was facing in 2007.

The shutdown might be red meat for his voters. But there is no endgame in which he can walk away victorious.