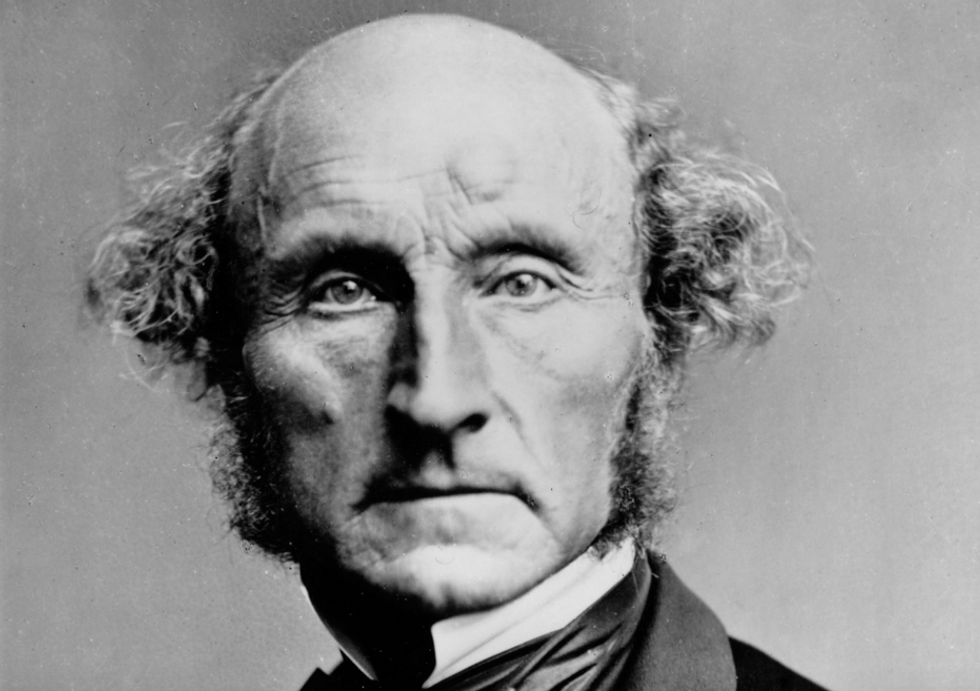 By any reasonable standard, President Donald Trump's record in office has been a dismal failure.

His sole legislative achievement of his first two years in office was a massive tax cut for the wealthy, driven largely by the plutocratic impulses of the Republican Party that he campaigned against and which has failed to deliver its proponents' promises of an economic resurgence. In fact, the stock market, once a point of pride for the president, has entered into a phase of wild volatility that hardly bodes well for the future.

Trump's pledges to unveil a great new universal health care policy were proven to be vaporware. He has diminished American standing on the world stage and engaged in pointless trade wars. Even on his defining issue, immigration, Trump has proven incapable of making any substantive reforms to policy and has instead has inflicted pointless cruelty.  For those who share his animus toward immigrants, this is no grounds for celebration — Trump's attacks appear to have backfired and made Americans more favorable to immigration.

These are only the most prominent of Trump's obvious policy failures — they don't even touch the unending waves of personal corruption scandals, arising from both Special Counsel Robert Mueller's Russia investigation and beyond.

And yet, despite some signs of wavering, most GOP voters remain committed to Trump.

So why would such a large portion of people continue to support Trump, even when the evidence of his presidency's disastrous track record — and the considerable likelihood that it will only get worse — is plain to see?

John Stuart Mill, the 19th-century philosopher who helped found the tradition of modern liberal political thinking, explained the phenomenon well at the beginning of his essay "The Subjection of Women" (recently pointed out by Roddy Campbell on Twitter):

So long as opinion is strongly rooted in the feelings, it gains rather than loses instability by having a preponderating weight of argument against it. For if it were accepted as a result of argument, the refutation of the argument might shake the solidity of the conviction; but when it rests solely on feeling, worse it fares in argumentative contest, the more persuaded adherents are that their feeling must have some deeper ground, which the arguments do not reach; and while the feeling remains, it is always throwing up fresh intrenchments of argument to repair any breach made in the old.

Mill was referring to certain forms of misogyny — the belief system that women's proper role is inferior to men's. But support for Trump has, in many ways, been a proxy for a range of beliefs and feelings about politics and society, including racist and misogynistic beliefs. This was reflected in the number of people who cited his opposition to "political correctness" as the basis for their supporting him. His support has also included a personal element of devotion to the individual, reflective of authoritarian politics, in a way that is not always present in political support.

Consider, for instance, George W. Bush. While there was some amount of hero worship surrounding him as president, it also seemed support for him was more sensitive to evidence of his competency. As the failures of the Iraq War, the response to Hurricane Katrina, and the administration's management of the financial industry became apparent, his support continually dwindled — even if it took far too long.

Trump, on the other hand, has had failure after failure and scandal after scandal. And it's certainly not helping him politically, as was proven in the blue wave of the 2018 midterm elections. But it's not affecting his base of support as we would expect if his followers were judging the president based on performance.

Indeed, sometimes it seems that the weight of the scandals and maladministration bolster some supporters' views of Trump, because it only shows to them the extent of the forces he's supposedly fighting against — just as Mill explained.

Reasoning will never make a Man correct an ill Opinion, which by Reasoning he never acquired.

It is often quoted as, "It is useless to attempt to reason a man out of a thing he never was reasoned into."

But this view, I believe, is too pessimistic. Mill, for one, didn't believe it, which is why he wrote the "The Subjection of Women." He believed he could convincingly advocate for the equality of men and women, even if it would be an uphill battle, writing: "As regards the present question, I am going to accept the unfavourable conditions which the prejudice assigns to me."

Regardless of whether the minds of Trump's most fervent supporters can be changed, however, it's important to remember that they are a minority of the country. Trump has never been a popular president, and that will always limit his ability to wreak havoc on the country and beyond.