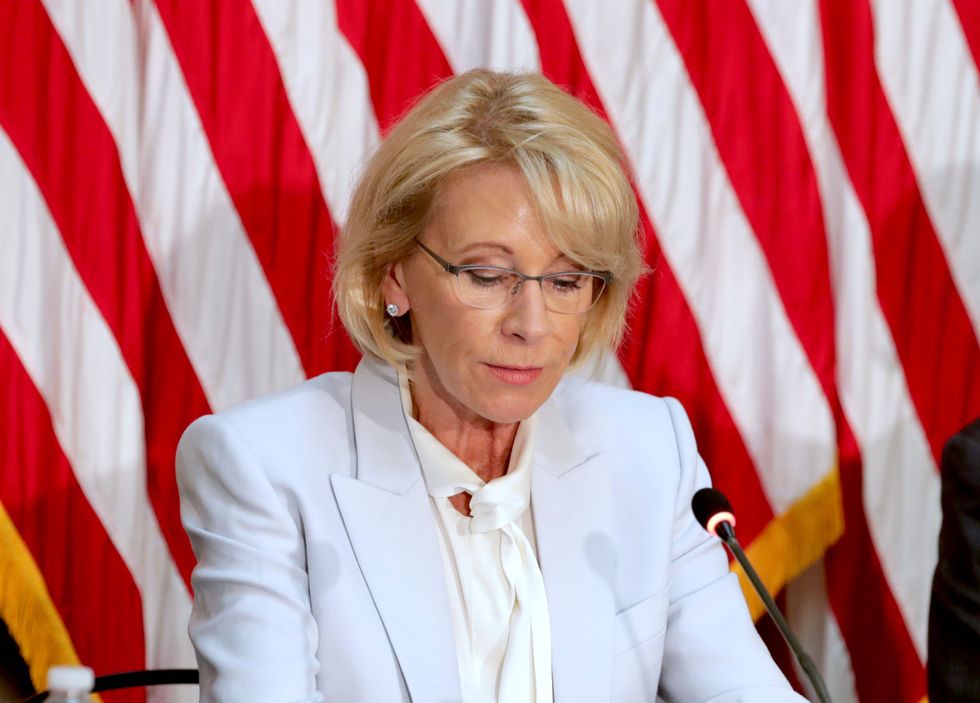 Last week, the Federal Commission on School Safety released its 177-page report on the dangers that students face in the United States—and the Washington Post’s editorial board describes the report as seriously flawed in a blistering new editorial.

The Federal Commission on School Safety was established by the Trump Administration after a mass shooting at Marjory Stoneman Douglas High School in Parkland, Florida, where 17 students and staff members were killed on February 14, 2018. The Post’s editorial board acknowledges that the Commission’s report “includes some sensible and non-controversial recommendations such as improvement of access to school mental-health services, the need for vigilance and the use of best practices against cyberbullying.” But the Post quickly adds that the report lacks “recommendations for new money to support educators or help struggling students.”

Further, the Washington Post finds the report to be racist, noting its failure to realize that “most school shootings are committed by white males” and the Commission’s recommendation of “a rollback of guidance issued in 2014 to curb racial disparities in discipline.”

“Black students, starting from preschool, are more often disciplined in school and receive harsher punishments than white students for comparable offenses,” the Washington Post asserts in its editorial.

Rather than attacking “civil rights enforcement,” the Post stresses, the Trump Administration should be promoting gun control measures.

The Post concludes its editorial by lamenting, “Sadly, the Trump Administration was never going to embrace policies that might actually help, such as universal background checks for gun purchases or a ban on the military-style assault weapons that have become the weapon of choice for mass shooters. But using school shootings that have been perpetrated by angry young white men to justify punishing black schoolchildren disproportionately is particularly base.”