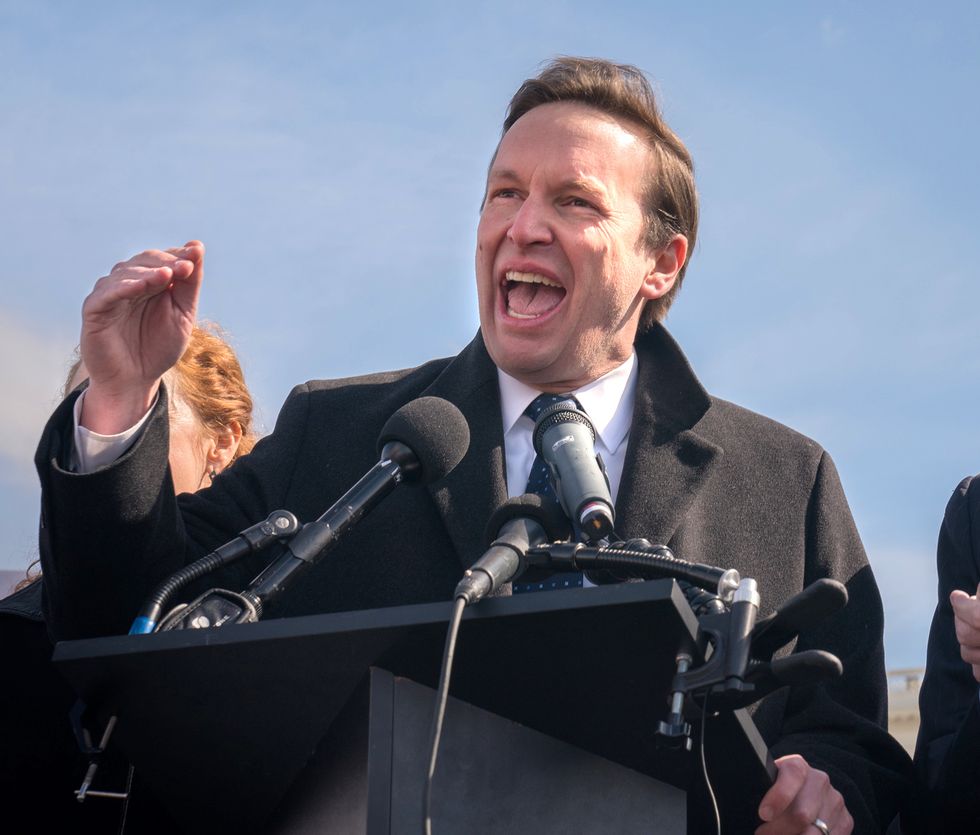 After defeating two last-minute amendments by ultra-hawkish Sen. Tom Cotton (R-Ark.) that would have completely gutted the measure, the Senate on Thursday overwhelmingly passed Sen. Bernie Sanders' (I-Vt.) resolution to end U.S. military support for Saudi Arabia's years-long assault on Yemen by a bipartisan vote of 56-41.

The vote—which marks the first time the Senate has passed a War Powers resolution—was applauded by anti-war groups as an important first step toward ending America's complicity in the worst humanitarian crisis in the world.

"This vote immediately diminishes U.S. political support for the war and puts more pressure on Saudi Arabia and the United Arab Emirates to end their brutal tactics and negotiate an end to the war," said Paul Kawika Martin, Peace Action's senior director for policy and political affairs.

Martin added that the passage of Sanders' resolution—which was also sponsored by Sens. Chris Murphy (D-Conn.) and Mike Lee (R-Utah)—"is a testament to the power of political activism, and a reminder that we must continue the struggle for a just and responsible foreign policy, because that struggle makes a difference."

Despite the fact that—with the help of five Democrats—the GOP succeeded in passing a rule that effectively kills the possibility of a House vote on the Yemen War Powers resolution this year, Sanders nonetheless celebrated the vote as a "historic victory" in the fight to end America's major role in the Saudi-led assault on Yemen.

In a statement, Kate Gould, legislative director for Middle East policy at the Friends Committee on National Legislation, said the incoming House Democratic leadership must "pledge to hold a vote in early January on ending support for this war."

If the measure passes the House next year, it will have to pass the Senate again before reaching President Donald Trump's desk.

"Today, the Senate sent the strongest signal yet that America must stop enabling the starvation of children," Gould concluded.

In a video posted to Twitter after Thursday's vote, Murphy vowed to continue to fight for the resolution's full passage in the next Congress: