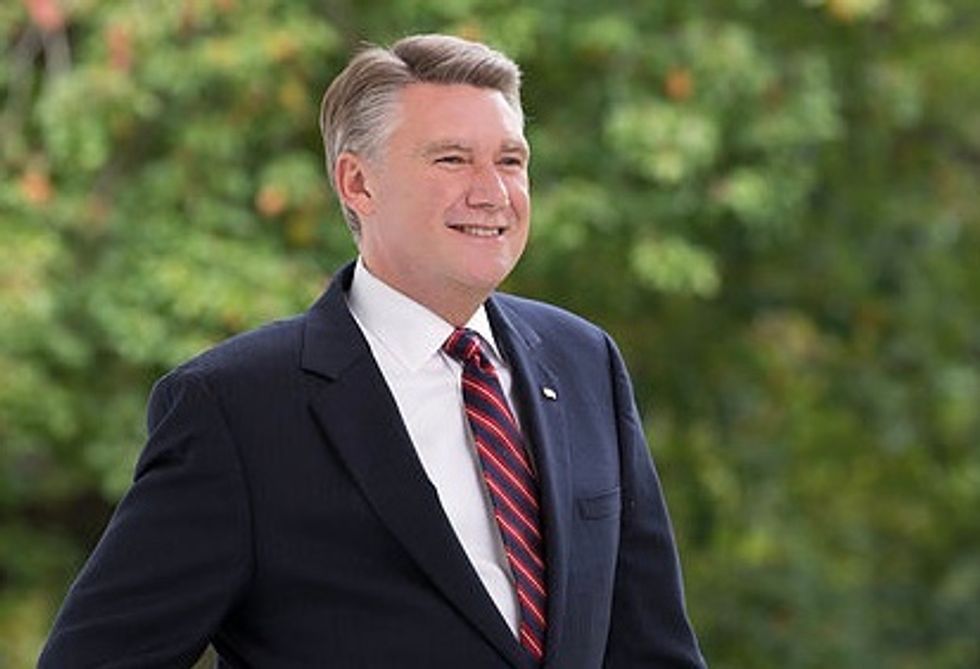 The criminal investigation into GOP congressional candidate Mark Harris is ongoing, as evidence continues to accumulate that his hired strategist, Leslie McCrae Dowless, Jr., conducted an elaborate absentee ballot fraud scheme in North Carolina's 9th Congressional District. The odds Harris will be seated at the start of the next Congress are now near zero as the North Carolina Board of Elections and Ethics Enforcement decides whether to call a new election.

But even as the scandal drags on, Republicans in the North Carolina General Assembly have decided now would be the perfect time to deregulate campaign finance.

Lawmakers recently passed HB 1029, a bill designed to alleviate the concerns of a state court that objected to the legislature's previous, partisan restructuring of state agencies to strip power from Democratic Gov. Roy Cooper. The bill would take North Carolina back to the pre-2017 setup and appointment system. In theory, this is a good thing, which is why the bill passed with bipartisan support — but a provision was also slipped in that sharply limits campaign finance investigations. Under the new law, these probes will be kept confidential and subjected to a 4-year statute of limitations.

Cooper, outraged at the change, vetoed the bill, saying that it was "rammed through in a few hours with little time for research," and urged the legislature to try again:

A spokesman for state Senate GOP Leader Phil Berger lashed out at the governor, saying "The legislature will not allow the governor to use the partisan Board of Elections as a blunt instrument to hammer his political adversaries."

It is likely that the legislature, which has a GOP lame-duck supermajority, will be able to override the veto and enact the weakened campaign finance laws over Cooper's wishes.

Even at the height of one of their candidates facing criminal investigation, and even when rebuked by the state courts and by the midterm voters who broke their supermajority, GOP legislators cannot help but try to blunt the powers of the Democratic executive. It may have been subtler than the power grabs in Wisconsin and Michigan, but the same instincts are on full display.