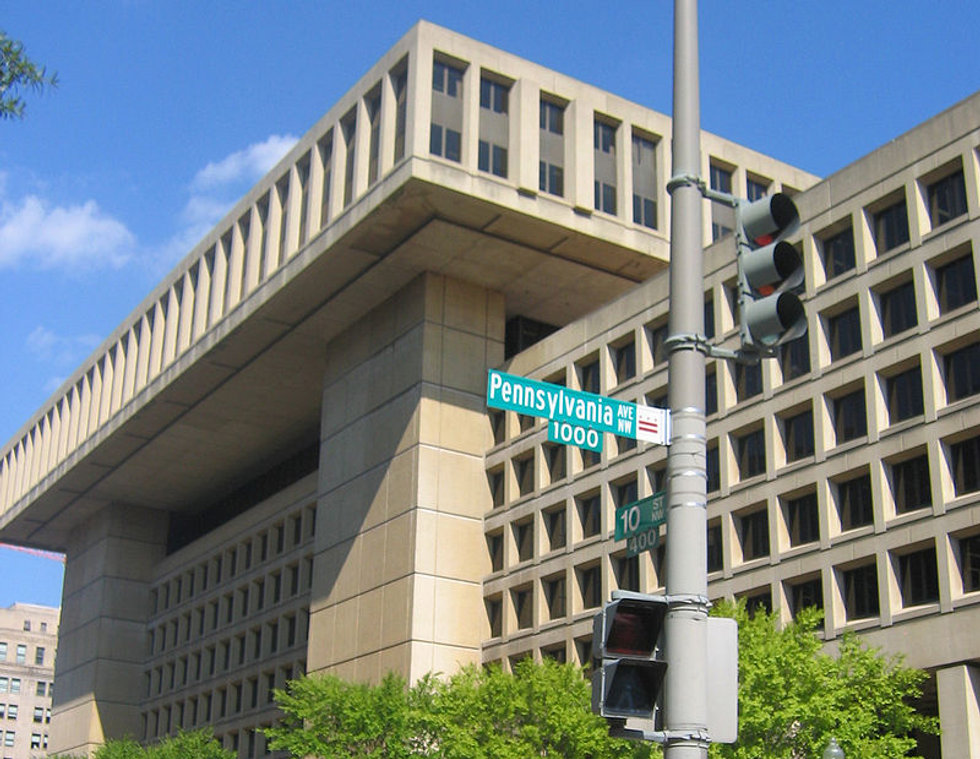 According to the Huffington Post, the FBI announced the arrest of two people in Toledo, Ohio, who were each planning two unrelated terrorist plots that could have resulted in mass casualty events. The arrests occurred just three days apart.

The first arrest, on Friday, was of Damon Joseph, a 21-year-old man from Holland, Ohio who allegedly pledged his loyalty to ISIS and planned an anti-Semitic mass killing:

Joseph is accused of pledging his support for ISIS and plotting attacks on two synagogues in Toledo. He is charged with one count of attempting to provide material support to ISIS.

He was arrested Friday after purchasing two AR-15 rifles from an undercover agent, according to an affidavit filed in U.S. District Court in Toledo.

"In a matter of months, Damon Joseph progressed from radicalized, virtual jihadist to attack planner," FBI Acting Special Agent in Charge Jeff Fortunato said in a statement. "He ultimately decided to target two Toledo-area synagogues for a mass-casualty attack in the name of ISIS."

Damon's arrest comes weeks after the horrific mass shooting at the Tree of Life Synagogue in Pittsburgh, carried out by a neo-Nazi who was active on the online hate-speech haven Gab. The FBI reports that anti-Semitic hate crimes rose 37 percent between 2016 and 2017.

Just before the FBI announced Damon's arrest on Monday, a second plot in Toledo was allegedly foiled, this time of 23-year-old Elizabeth Lecron. Agents reported she had stockpiled "an AK-47, a shotgun, handguns and materials that could be used to construct pipe bombs," and say she was supposedly planning to attack a bar:

Authorities allege Lecron, a resident of Toledo, expressed admiration for mass murderers, even calling the two teenagers who killed 13 people at Columbine High School in 1999 "god-like."

"It's going to be a lot of fun and I can't wait to post pictures," she allegedly wrote on social media ahead of a visit to a memorial for the Columbine shooting in Colorado this past summer.

Lecron allegedly had a Tumblr account called "CharlestonChurchMiracle," on which she posted photos and comments about mass shootings.

Either of these attacks could have had the potential to become large-scale tragedies.