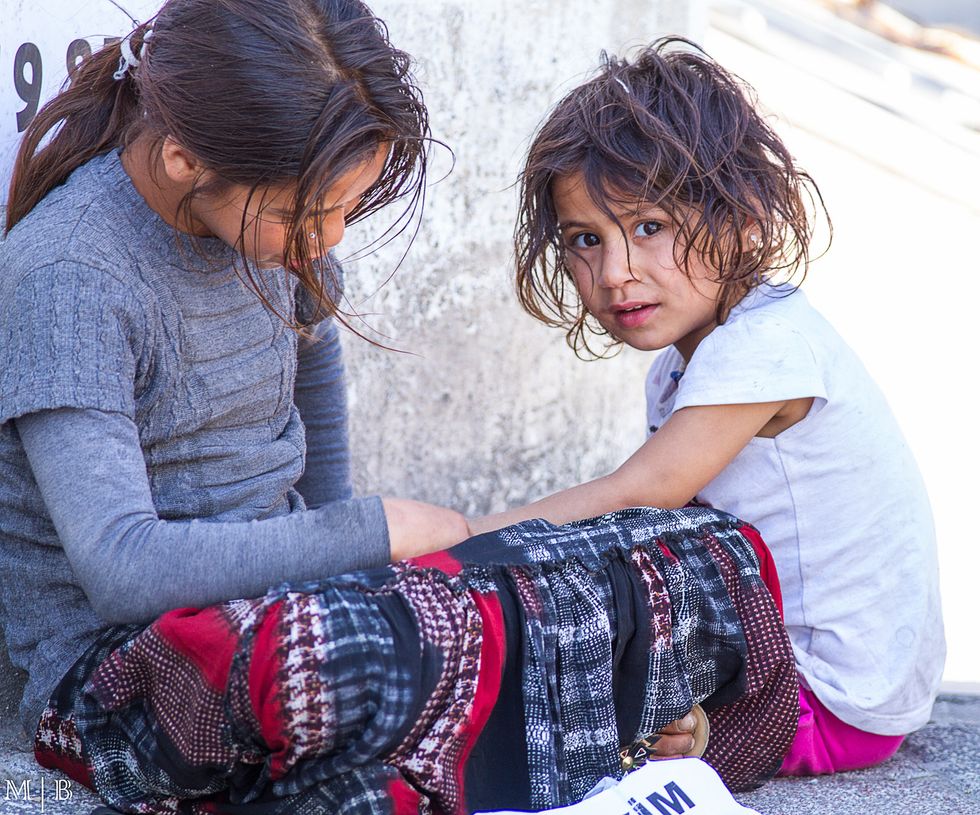 Even as the Pentagon stammered and the retired generals, ex-CIA chiefs, and war hawks from both major political parties took to the cable news to warn against the prospect of less war—or at least U.S. involvement in them—peace groups on Wednesday afternoon applauded news reporting that President Donald Trump has ordered the withdrawal of U.S. ground forces from Syria.

"President Trump is absolutely right to withdraw U.S. forces from Syria," said Paul Kawika Martin, senior director for policy and political affairs at Peace Action, in response to reporting from the New York Times and others.

"President Obama deployed U.S. soldiers to Syria in violation of international law," he said, "and the ongoing U.S. presence there only serves to prolong the war and fuel the risk of confrontation with Russia, Iran, and other parties to the conflict."

A troop withdrawal, Martin added, does not mean the U.S. cannot have a role in helping the Syrian people or securing a better future for the nation. "The U.S. can and should pursue a more active role in negotiations aimed at securing a political solution and a lasting peace in Syria, and should step up funding for humanitarian aid," Martin said. "President Trump should also rethink his administration's callous, discriminatory refugee policies and immediately increase the number of refugees allowed into the United States rather than continuing to shut our doors to Syrians fleeing a war that the U.S. has played such a significant role in."

My statement supporting decision by @realDonaldTrump to withdraw US troops from Syria. It was wrong when the Obama… https://t.co/zxPpe4kFiH
— Ted Lieu (@Ted Lieu) 1545255353.0

"We believe the U.S. withdrawal from Syria is a positive contribution to the peace process,"  said the group's co-founder Medea Benjamin. A withdrawal, she added, also "decreases the tensions between the United States and Iran that could have escalated the dangerous proxy wars that have been victimizing the Syrian people."

Putting focus on the war's countless victims, Benjamin said her group is calling "on all foreign powers that have been involved in Syria’s destruction, including the United States, to take responsibility for rebuilding this nation and providing assistance to the Syrian people, including the refugees, who have suffered so tragically for over seven years."

Benjamin said she further hopes that the decision will also mark the start of further reevaluation of U.S. troops stationed around the world. "This is particularly true in Afghanistan," she said, "where some 16,000 US soldiers are engaged in a war that is beginning its 18th year, and in neighboring Iraq, where the U.S. says it will maintain its presence with 5,200 troops stationed in the country. President Trump should continue to stand up to the neocons and the military-industrial complex that profit from endless war by bringing these troops home as well."

"As long as Trump is rethinking the U.S. role in Syria, he should also move to withdraw U.S. forces from the 17-year-old war in Afghanistan, and from the catastrophic Saudi-led war in Yemen," Martin said.

"The U.S. has been waging endless war for a generation, wasting trillions of dollars and costing countless lives, and we're no better off for it," he concluded. "We need a security strategy rooted in peace and cooperation rather than death and destruction. In the coming year, the new Congress should move to reclaim its long-lost authority on war so that these critical decisions are vetted by the people's representatives instead of left in the hands of one person."