'Couldn't be more dangerous': Bob Woodward warns that US national security is at risk after Mattis quit the Trump administration 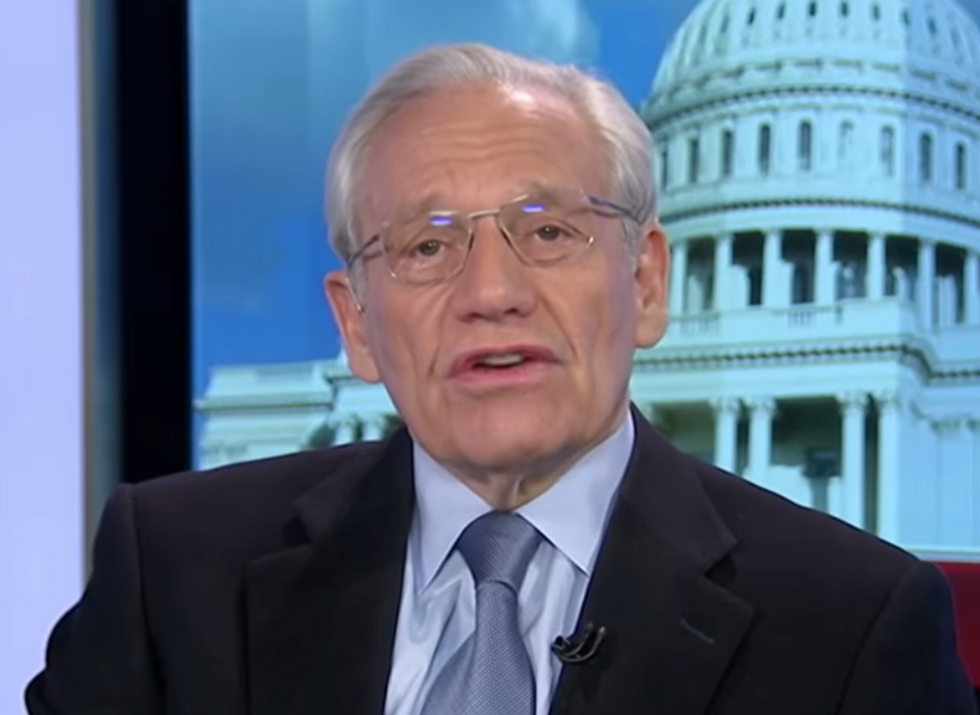 In his most recent book, “Fear: Trump in the White House,” veteran political journalist and author Bob Woodward paints Donald Trump’s presidency as being in a state of unending chaos. And Woodward had a lot to say about Defense Secretary Jim Mattis’ departure from the Trump Administration during a December 27 appearance on MSNBC’s “Morning Joe,” emphasizing that it underscores the chaotic nature of Trump’s presidency and his inability to accept advice from others.

Woodward was blunt in his comments to host Joe Scarborough, a 'Never Trump' conservative and former Republican congressman. Mattis’ departure, Woodward asserted, is a “sad day” for the United States and points to the fact that Trump “will not listen to anyone. He won’t take advice.”

He added that the dysfunction of the U.S. national security apparatus "couldn't be more dangerous."

Woodward, who reported on the Watergate scandal back in the 1970s, stressed that finding a replacement for the outgoing Mattis will not be easy given Trump’s refusal to accept guidance from others. With obvious frustration in his voice, Woodward lamented, “Who will be the next secretary of defense? Anyone who’s thinking rationally will say, ‘No.’”

According to Woodward, Mattis tried unsuccessfully to educate Trump on the value of the United States’ NATO alliances—which Woodward said “prevented major wars for 70 years. It was Mattis who took Trump over to the Pentagon his first year and tried to educate him.”

The author also weighed in on Trump’s decision to withdraw U.S. troops from Syria, explaining that Trump equates political and military alliances with business deals — and that mixing of apples and oranges, Woodward noted, was one of the problems Mattis had with Trump.

“These relationships are not about cash flow,” Woodward explained, “but Trump brings that mentality from New York real estate.”

Sullivan totally agreed with Woodward’s characterization of Trump, interjecting, “Politics is not a balance sheet. It is not a dual-entry ledger. There’s not assets and liabilities matching up.”