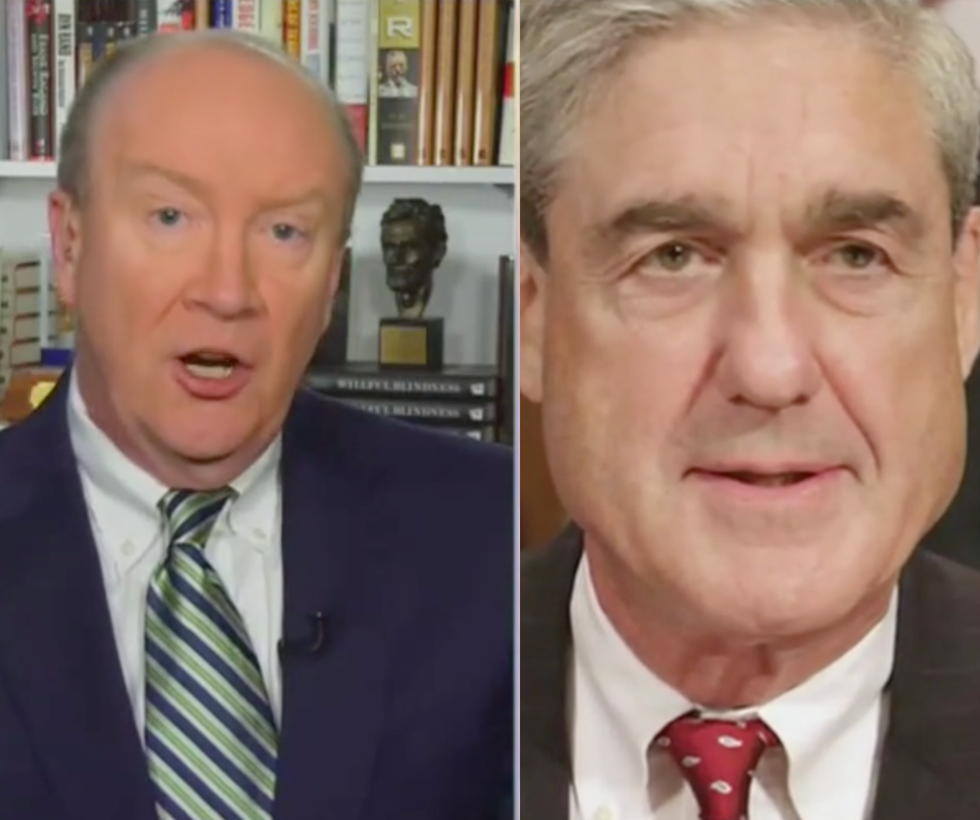 McCarthy made the case in an op-ed on FoxNews.com Saturday, writing that Trump “is very likely to be indicted on a charge of violating federal campaign finance laws.” To make his case, McCarthy points to the ongoing investigation headed by the Southern District of New York, where former Trump fixer Michael Cohed pleaded guilty to multiple charges, including violating campaign finance law.

“When Cohen pleaded guilty in August, prosecutors induced him to make an extraordinary statement in open court: the payments to the women were made ‘in coordination with and at the direction of’ the candidate for federal office – Donald Trump,” McCarthy wrote, arguing that statement proved the president is “on their radar screen.”

Speaking with Fox & Friends Sunday, McCarthy again explained why he believes Trump will be indicted on charges of campaign finance violations.

“The Southern District of New York case, which is different from the Mueller case on Cohen — they are clearly going after the president on campaign finance violations,” he said.

Fox News host Ed Henry said the news “kind of stops me in my tracks.”

“We’ve heard all along that Justice Department guidance is that the president himself can’t be indicted — or herself down the road — cannot be indicted,” Henry said.

“The president is not supposed to get an advantage from being president,” McCarthy corrected. “All we say is he can’t be put through the criminal process while he’s president.”

“They can indict him and he can be tried down the road,” he added. “Are they setting the stage to file charges against him? I can’t come to any other conclusion.”