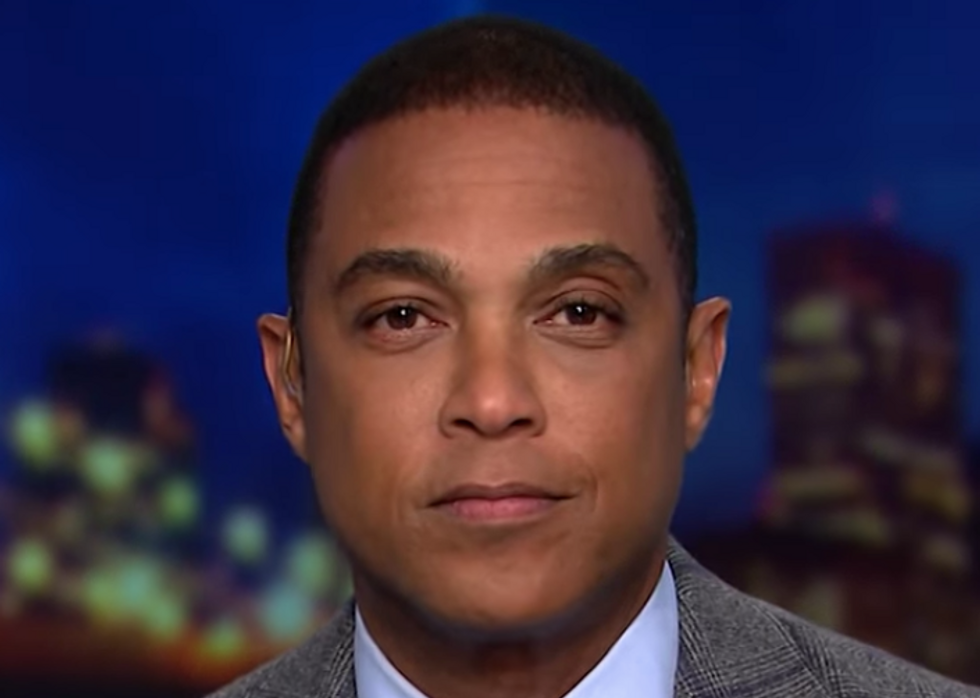 CNN's New York City offices and studios were evacuated Thursday night due to a bomb threat, forcing the network to switch to pre-filmed programming.

Host Brian Stelter said: "The NYPD is investigating a bomb threat near CNN NYC's office at Columbus Circle. Due to the threat, the office has been evacuated."

Many observers pointed out that, not before the threat has been made public, President Donald Trump had posted a barrage of frantic tweets including one context-less attack on the press: "FAKE NEWS - THE ENEMY OF THE PEOPLE!"

Initial reports conflicted about the precise time of the bomb threat itself, raising questions about whether Trump's tweet might have instigated the attack. The NYPD posted on Twitter that the threat came in at 10:35 p.m., but then later amended that to 10:07. Trump's tweet was posted at 10:08. Earlier in the night, Trump had lambasted the "fake news media" on Twitter as well, falsely claiming that reporters don't mention the Republican midterm gains in the Senate.

Less than two months ago, the country experienced a wave of mail bombings, though none of the devices were activated. All the bombs targeted people Trump sees as enemies, and CNN itself received a bomb. The suspect, now in custody, was a man who was clearly enthralled by the president and his attacks on the media and others.

Though the police report suggests its unlikely Trump's tweet at 10:08 p.m. was the cause of the threat, the close timing of the two events highlighted the danger the president is courting with his unrelenting and malicious hostility toward the press. After the mail bombings, the president can't pretend to be unaware of the risks he's taking by inciting such hatred — he just doesn't care.

"A reminder that these threats are a(nother) attack on our free press, a fundamental pillar of our democracy, and prevent the American public from being informed," said CNN analyst Asha Rangappa. "Enough is enough."

This story has been updated with new information about the precise time of the threat.