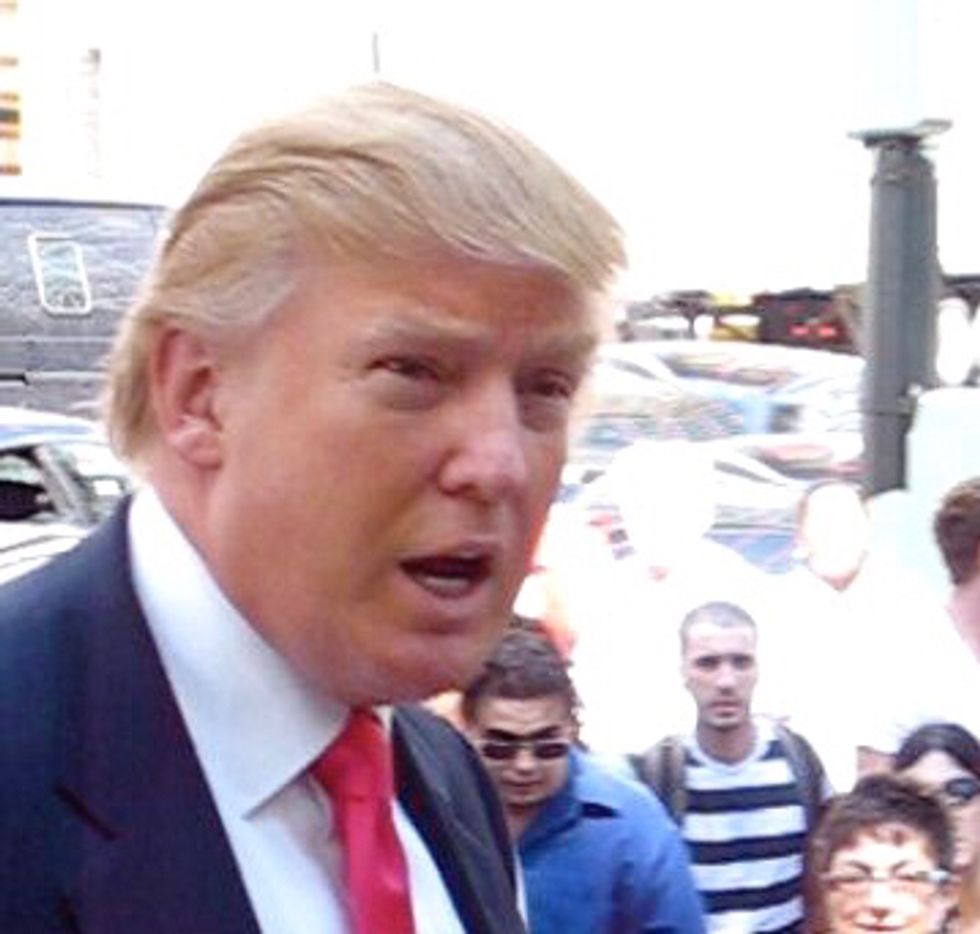 One of the most contentious battles in the first year of President Donald Trump's administration was the push by his Federal Communications Commission to eliminate net neutrality, the consumer protection that ensures all Internet traffic is treated equally regardless of content.

The deregulation, championed by FCC commissioner and former Verizon corporate counsel Ajit Pai over the howls of tech companies and digital rights groups, not only ignited a political firestorm, it laid bare serious irregularities in the FCC's regulatory process. And according to Mother Jones, House Democrats plan to hold Pai and the FCC accountable:

"We plan to put the consumer first by pushing policies that protect net neutrality, promote public safety, and provide meaningful privacy and data security protections that are seriously lacking today," ranking member Rep. Frank Pallone (D-N.J.), who is running to chair the committee, wrote in a statement to Mother Jones. "It's also important that the committee get back to conducting real oversight of the FCC, and that means regular oversight hearings with all commissioners."

As Mother Jones notes, there are several issues Democrats can investigate, many of which they have already raised.

For one, there are serious questions about Pai's back-room meetings with industry leaders, including a private dinner in Barcelona with former AT&T executive Bob Quinn. Given Quinn was one of the biggest industry advocates of net neutrality repeal, and was at the center of the plot to pay Trump's former attorney Michael Cohen to influence the president, Pai taking a meeting with him raises serious red flags.

For another, net neutrality repeal went ahead despite serious problems with the public comment system. The FCC was flooded with fake comments from Russian email addresses, and yet they stonewalled the New York Attorney General from investigating whether fraud took place. Meanwhile, after fans of comedian John Oliver crashed the comment website with excessive traffic, the FCC lied to the public that the outages were caused by a denial-of-service attack — a claim that Pai later admitted to Congress had been false.

There are issues with the FCC even beyond net neutrality. Pai has also been criticized for rewriting broadcast regulations in a way that seemingly cleared the way for far-right Sinclair Broadcast Group to take over the local news industry (although even he eventually got cold feet on their merger with Tribune Media), and the agency's inability to fully subsidize rural broadband, which even Republican Sen. John Thune has called an "unacceptable failure."

Trump is not the only public official who will face investigation when Democrats take office. The entire administration is full of questionable characters and decisions, and the incoming House majority will have their plate full.